Sometimes, promising not to raise a trade barrier can be as important as lowering one, because the promise gives businesses a clearer view of their future opportunities. 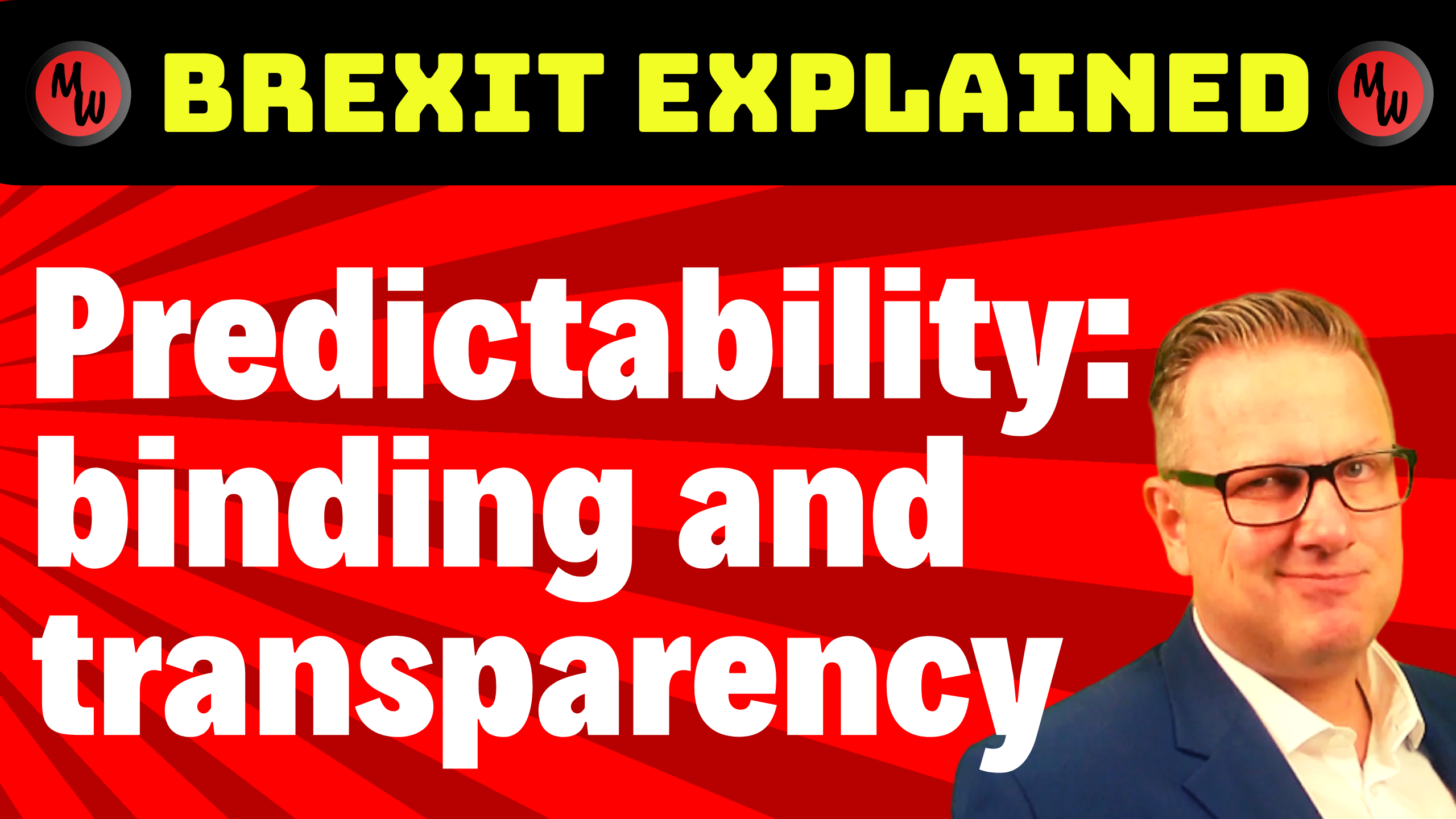