Today I want to give you some comments on the WTO, here especially the WTO strategies for freer trade.

Lowering trade barriers is one of the most obvious means of encouraging trade. The barriers concerned include customs duties (or tariffs) and measures such as import bans or quotas that restrict quantities selectively. From time to time other issues such as red tape and exchange rate policies have also been discussed. 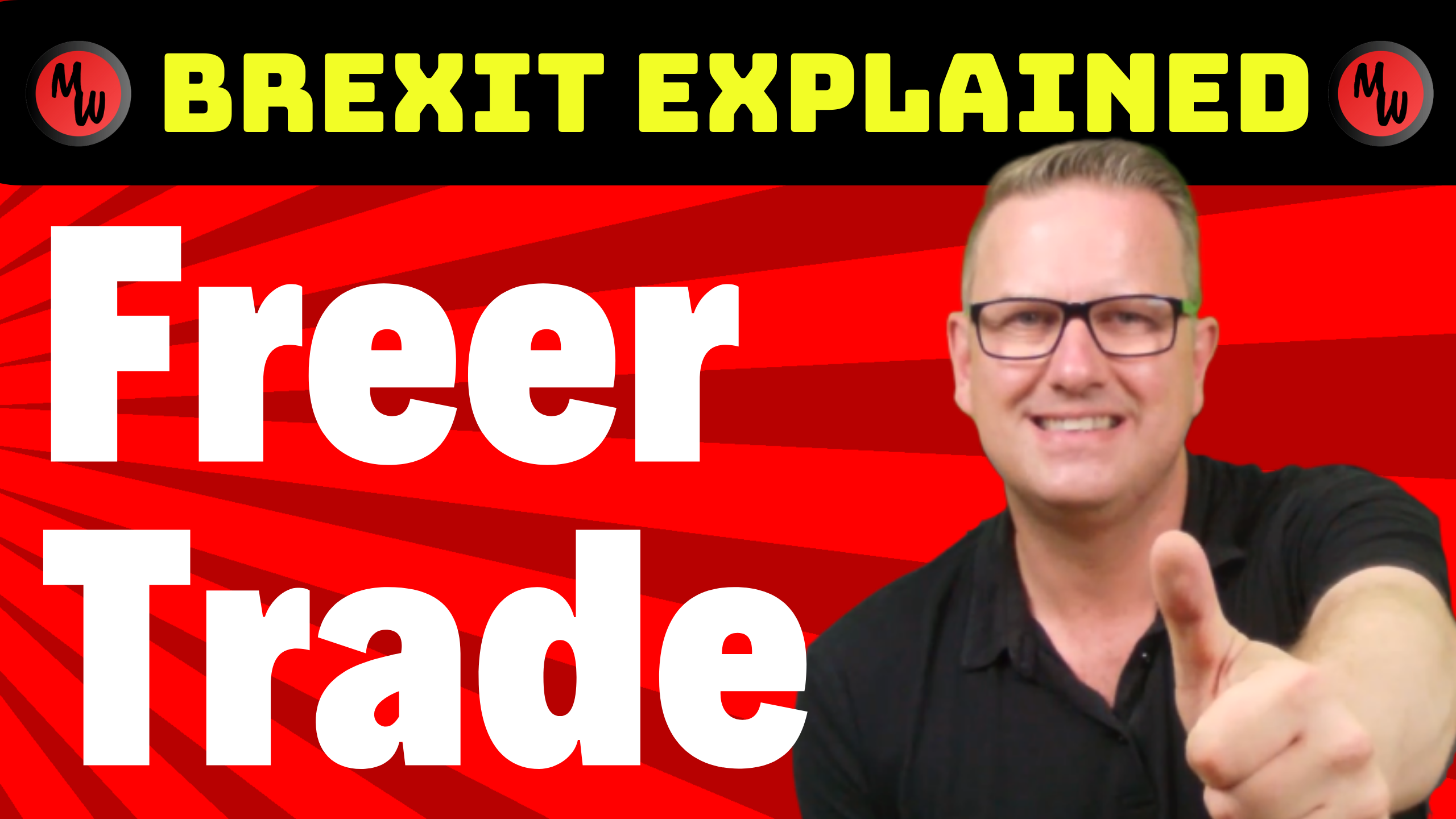