The United Kingdom left the European Union on January 31, 2020. After the divorce agreement, it is now officially a non-EU country and therefore no longer takes part in EU decisions.
However, the EU and the UK have jointly agreed on a transition period until December 31, 2020. During the transition period, for citizens, consumers, businesses, investors, students and researchers, nothing has changed in the EU or the UK EU law continues to apply in the UK. 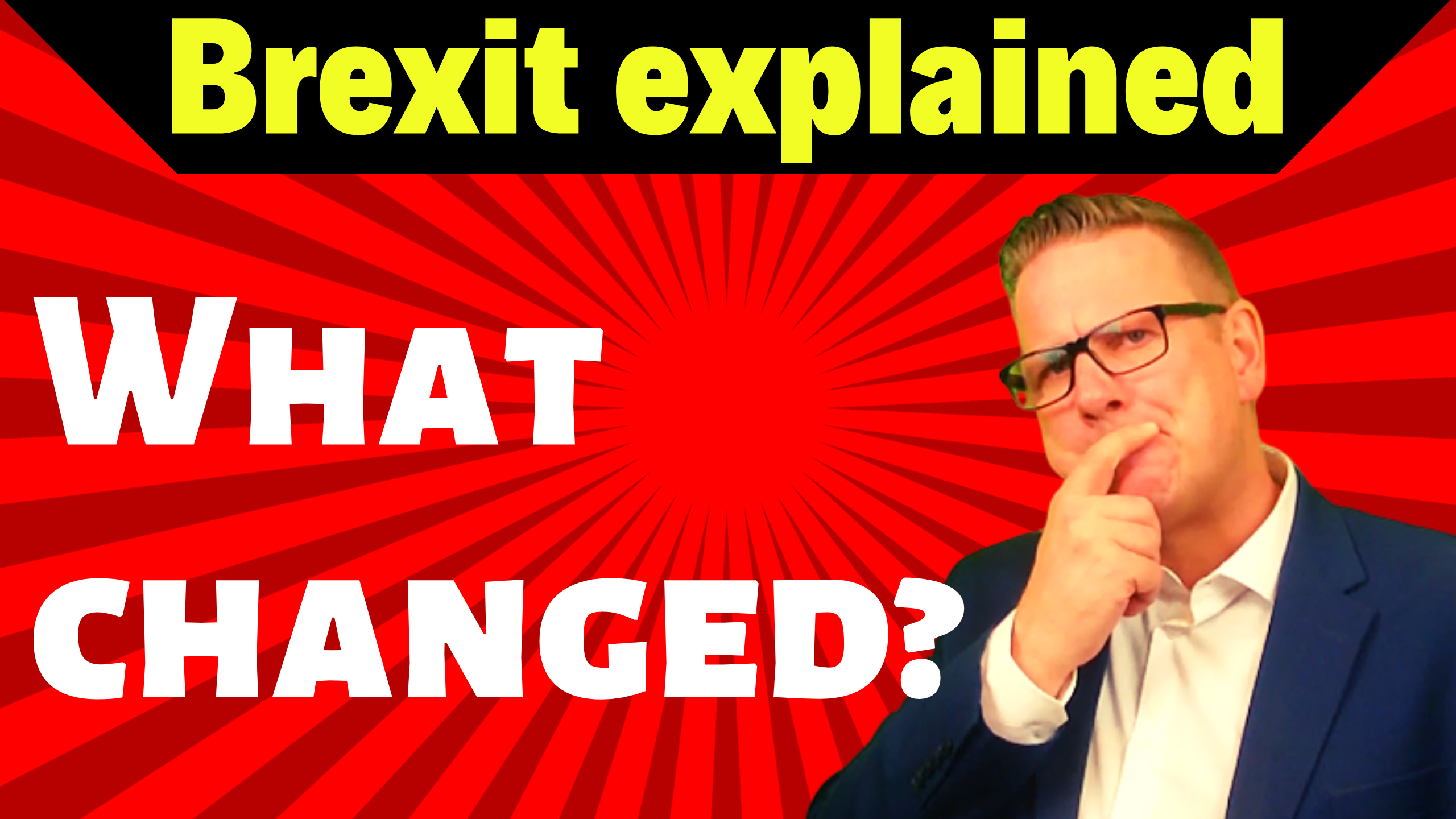