Douglas Macgregor not only has something against Muslims, Trump’s new man in Berlin also believes that the Third Reich played a crucial role in the defense of the West.
One can only hope for one thing for the German-American relationship.

„A true diplomat is a man who thinks twice before saying nothing,” wrote Winston Churchill.
Although it was recorded decades ago, unfortunately this bon mot did not get around to the designated American ambassador in Germany. 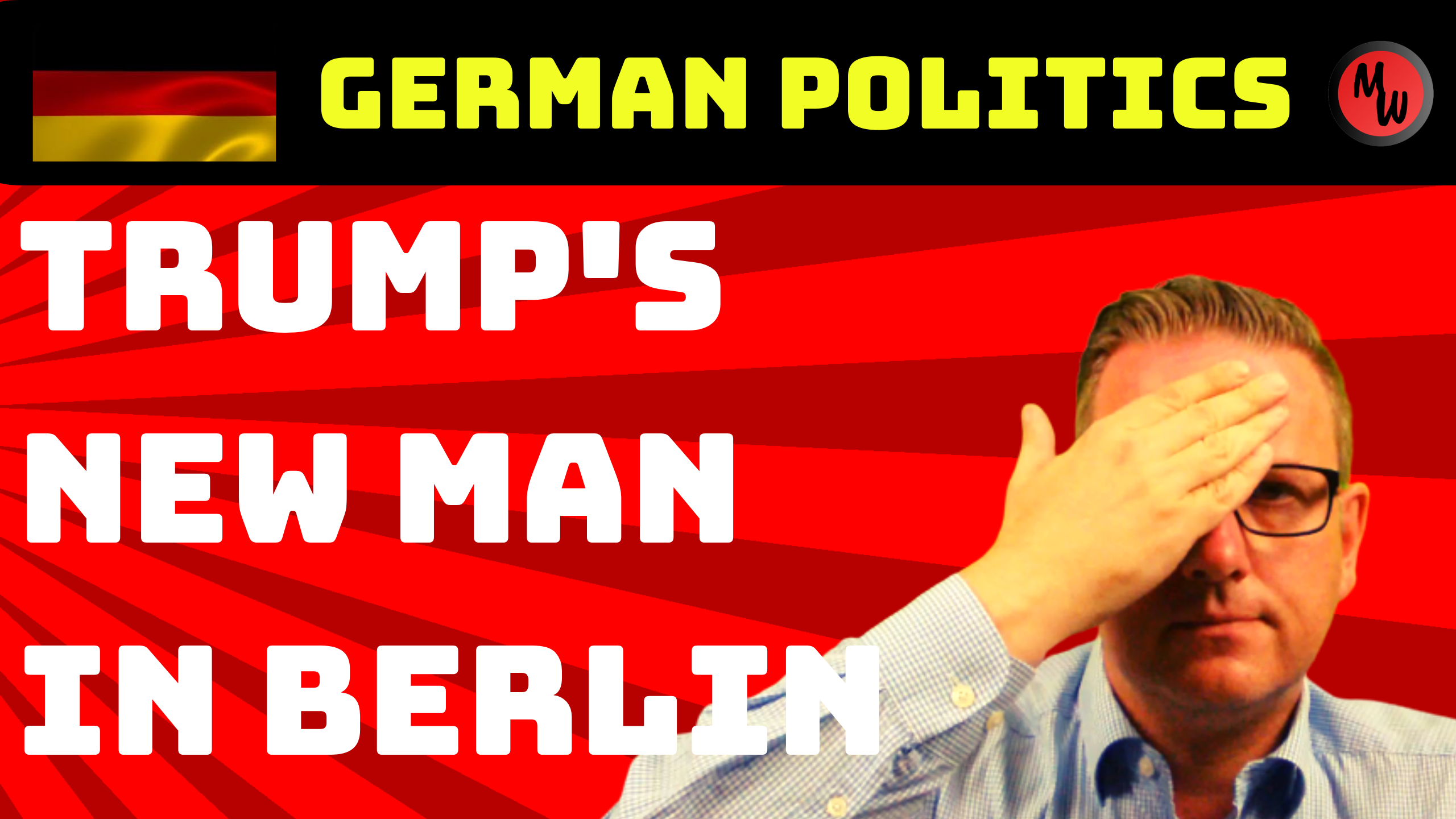