Matt Fidler wanted to escape the uncertainties of Brexit with his guitar music label Thrill Jockey. And ended up in completely different ones.

A perfectly normal summer afternoon at the Warsaw Bridge.
The stream of tourists, which is washed out of the S-Bahn every minute, merges with the typical Friedrichshain mixture of punks, drug dealers and street musicians.
The stench of exhaust gases, urine and beer ferments in the heat, a drinking hall on the corner advertises the barley juice as the perfect breakfast drink. 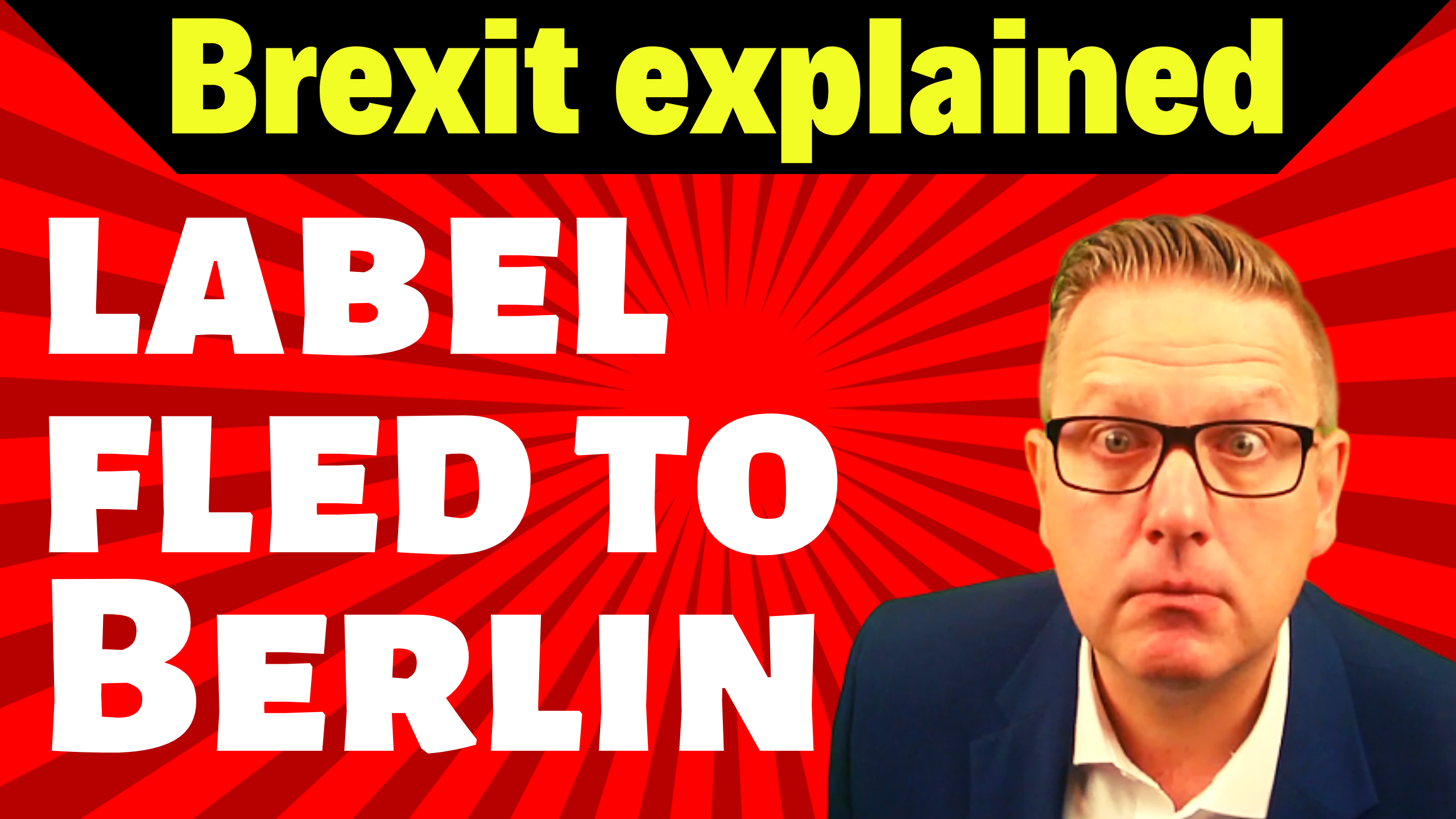