Dr. Thomas Sampson is one of the participants in The UK in a Changing Europe’s Academic in the Spotlight series

His interest in international trade initially stemmed from a desire to understand the impact of the sanctions imposed on apartheid South Africa in the 1980s, and on Saddam Hussein’s Iraq in the 1990s.
Since World War II, most countries have chosen to gradually dismantle barriers to international trade. Like sanctions, Brexit offers a rare opportunity to study the economic consequences of taking the opposite approach and erecting new trade barriers. 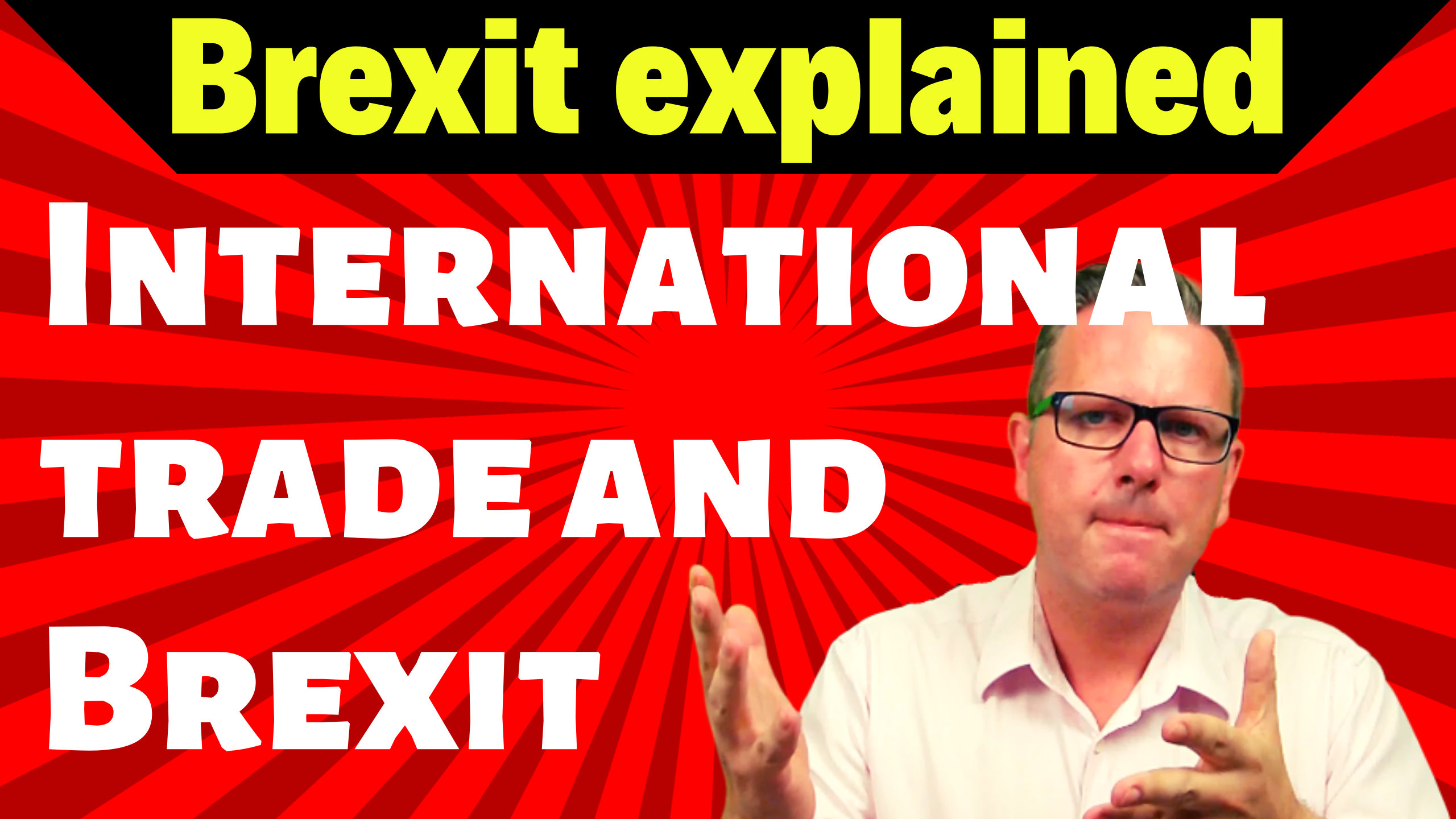