Today I want to give you some comments from my perspective about the frequent allegations in comments the EU would be a un-elected, un-democratic EU Dictatorship. 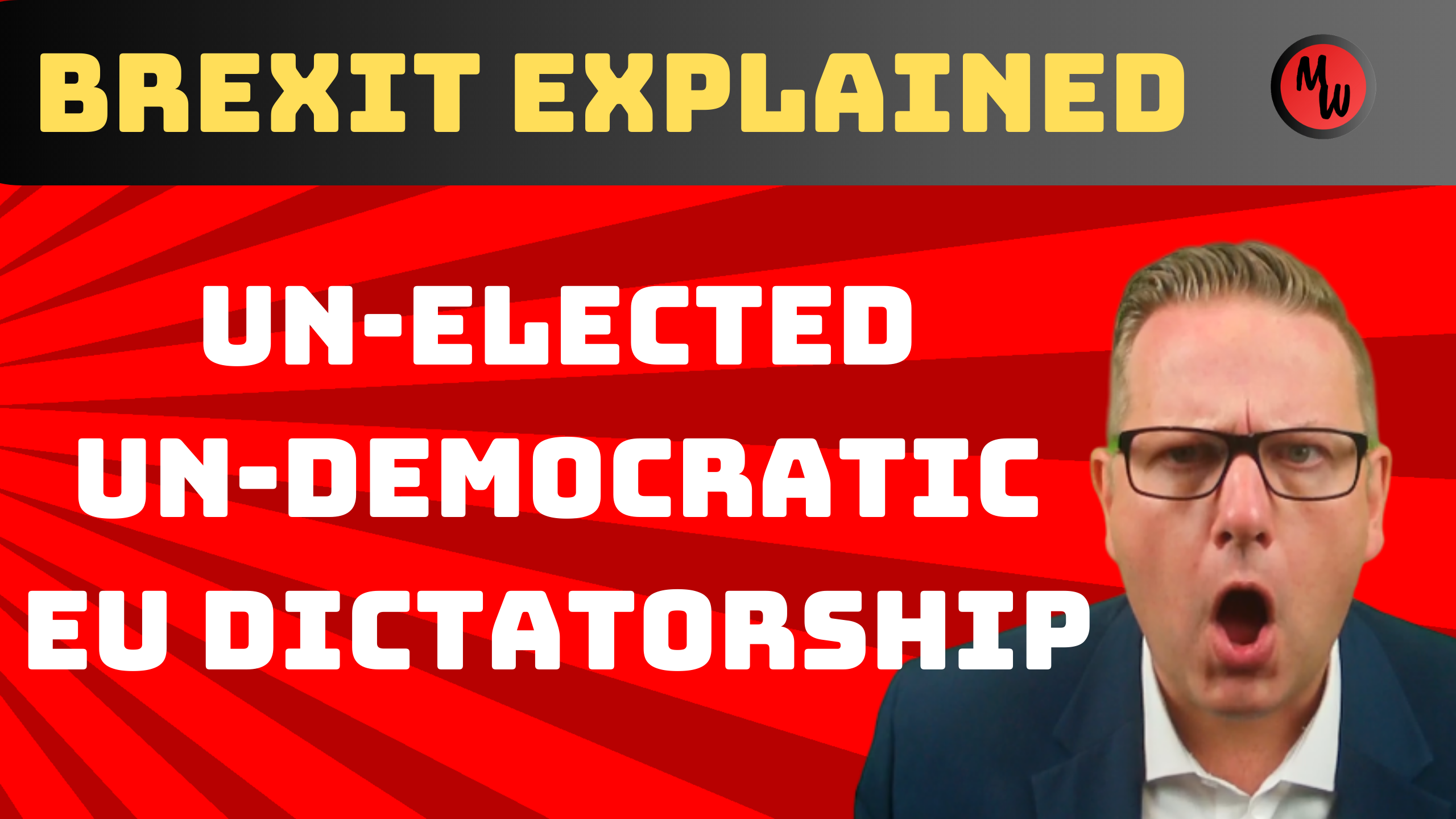