Today I want to give you some comments on German Federal Chancellor Angela Merkel´s view on the Brexit negotiations between the EU and the UK about the future relationship after the transition period.

Merkel appeared on Wednesday as part of the regular government questioning in the Bundestag.

She was supposed to answer questions from the members of the Bundestag for an hour. 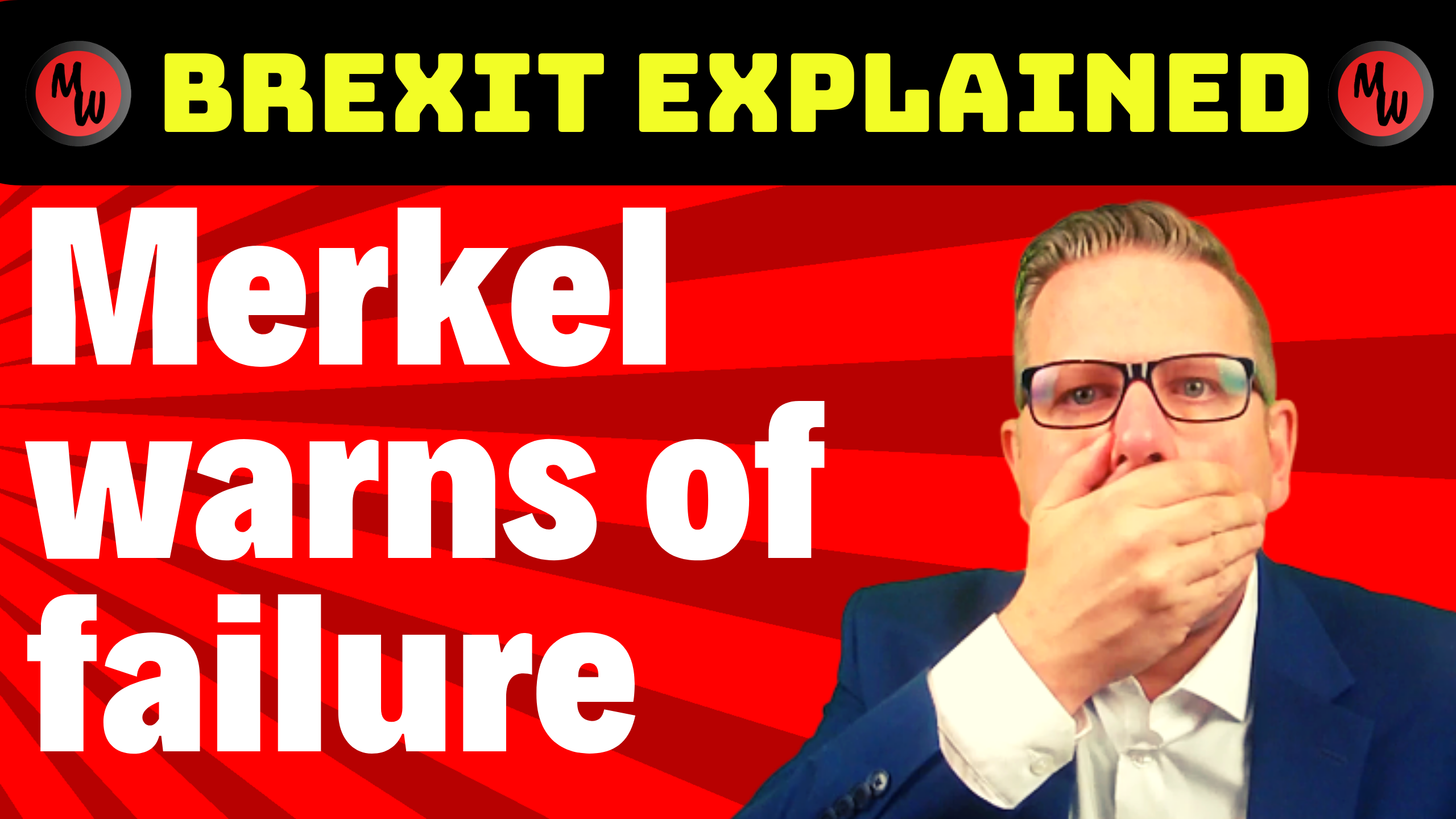