With the fateful date of October 31 approaching rapidly, the State Department slams its fist on the table. Until death.
Negotiations between the European Union and London on how to organize post-Brexit relations between the UK and the EU are not progressing and France is slowly becoming seriously impatient.

„Negotiations are not progressing because of the relentless and frankly unrealistic attitude of the United Kingdom,“
complained the minister during a speech to the French ambassadors in Europe together with his German counterpart Heiko Maas. 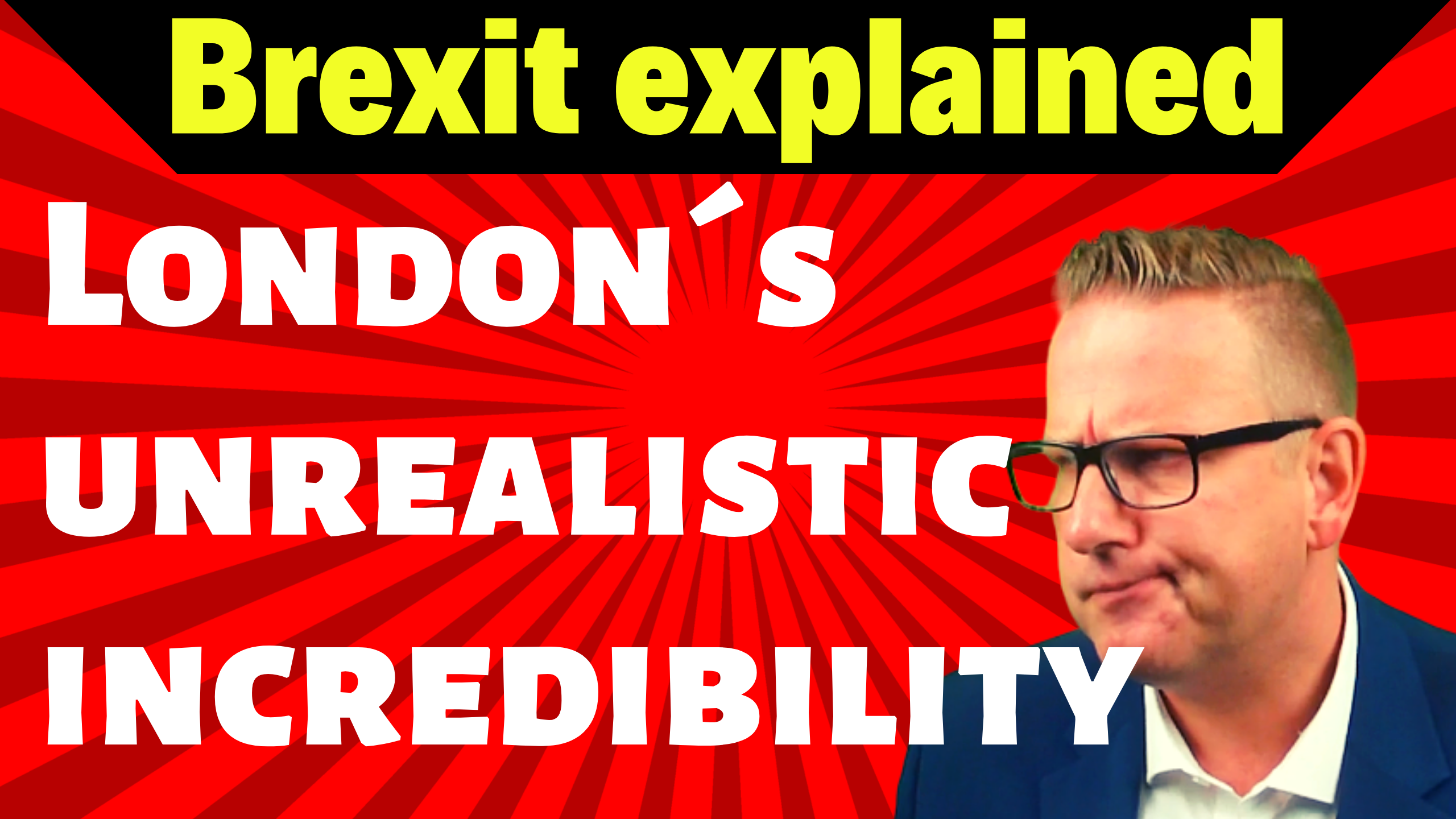