Nicola Sturgeon promises a second independence referendum.
Scotland can however afford to go it alone less than ever.

The Scottish ruling party SNP wants to hold a second independence referendum if it wins the regional elections next May.
The announcement by Prime Minister Nicola Sturgeon this week came as little surprise, after all, the separation from its large neighbor England is the main goal of the separatists. 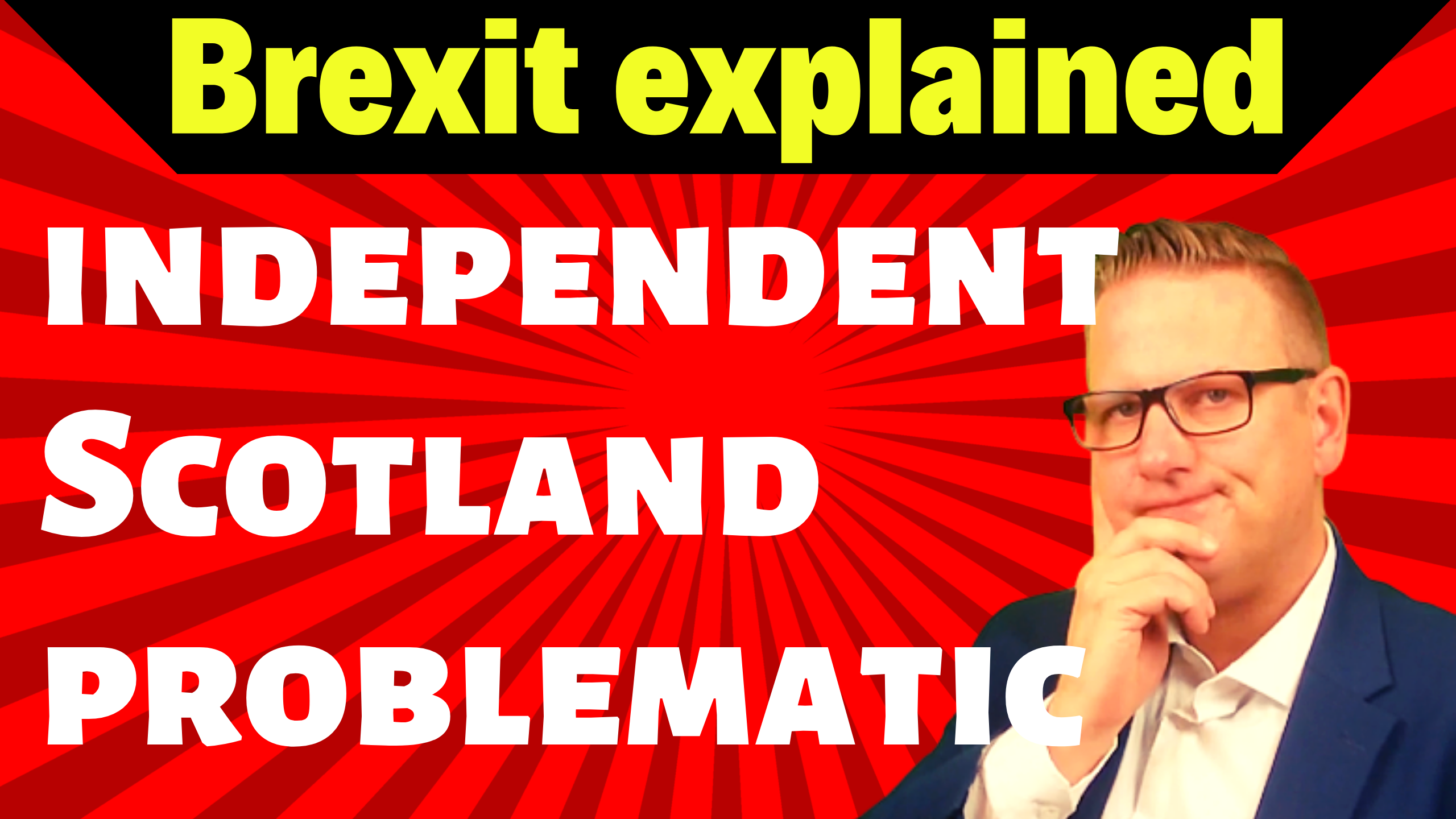