Today I want to give you some comments from my perspective about the perspective for Scotland to join the EU quickly after a possible independence. 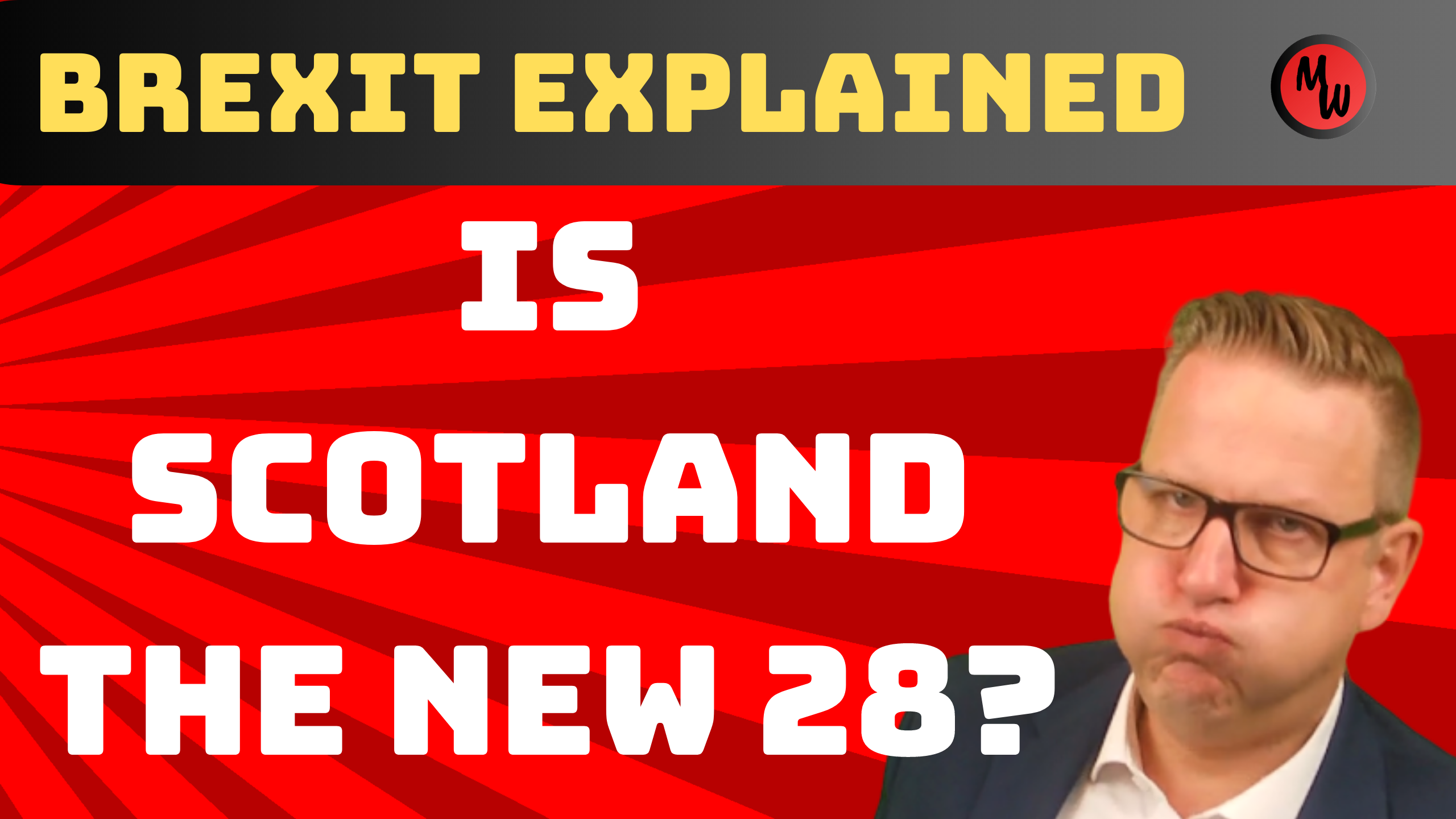