For the first time,Israels air force will relocate combat aircraft to Germany.
The Bundeswehr announced this on Thursday on Twitter.
The Israeli contingent will consist of six F-16 fighter planes, several tankers and up to 180 soldiers, said a spokesman for the German air force.

The fighter planes are to be dispatched to Germany between August 17th and 28th.
In the first week, the units should initially take part in the “Blue Wings 2020” exercise. 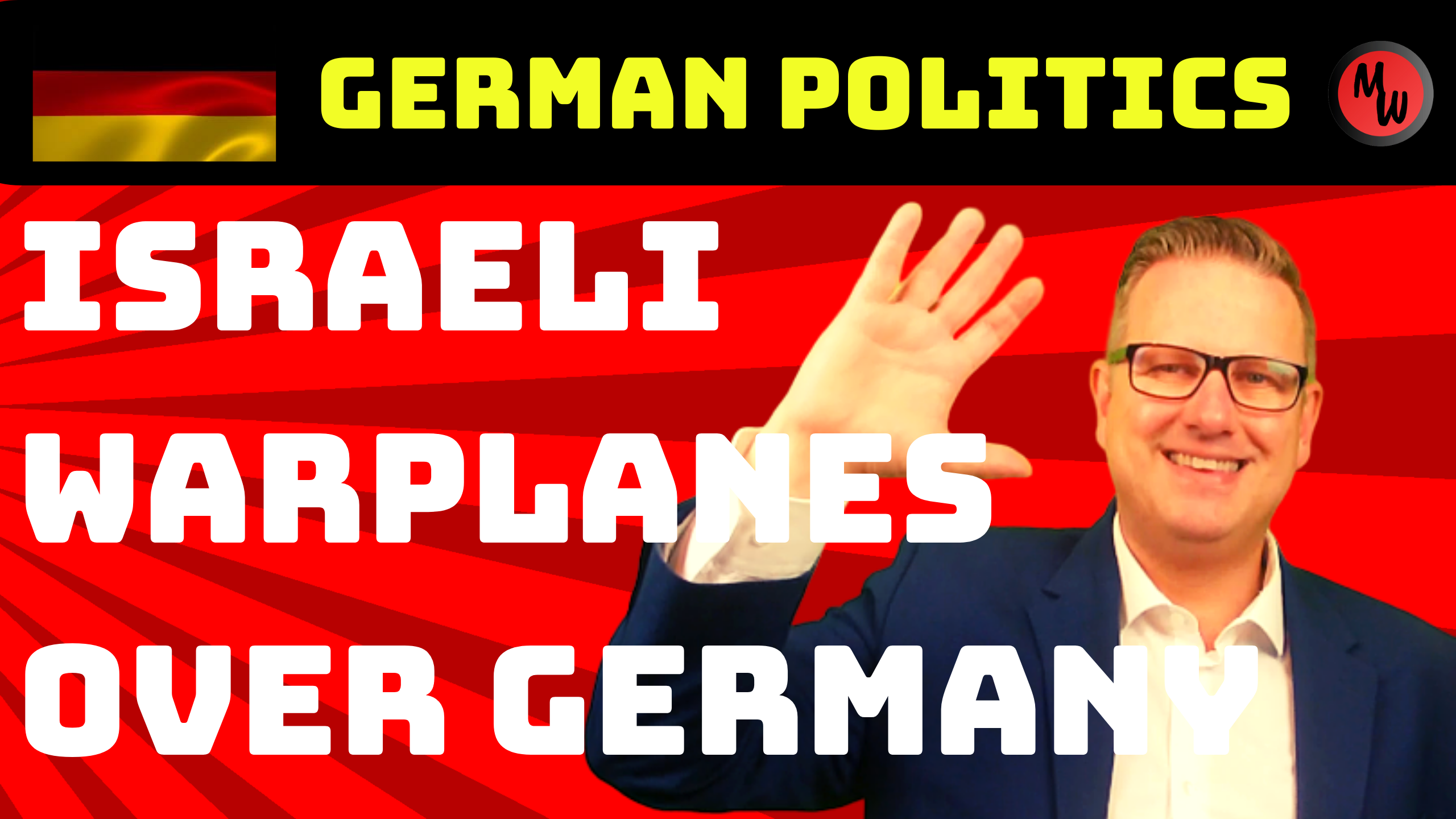