Legally, Brexit became a political reality on February 1, 2020.
Yet, economically, Brexit is only set to happen only from January 1, 2021 as the transition period comes to an end with the possibility of an Australia-style no deal economic rupture still very likely.

Nevertheless, the last four years have left a significant mark on the UK economy, and new research shows that the costs of the Brexit vote to date are far from evenly distributed across the UK. 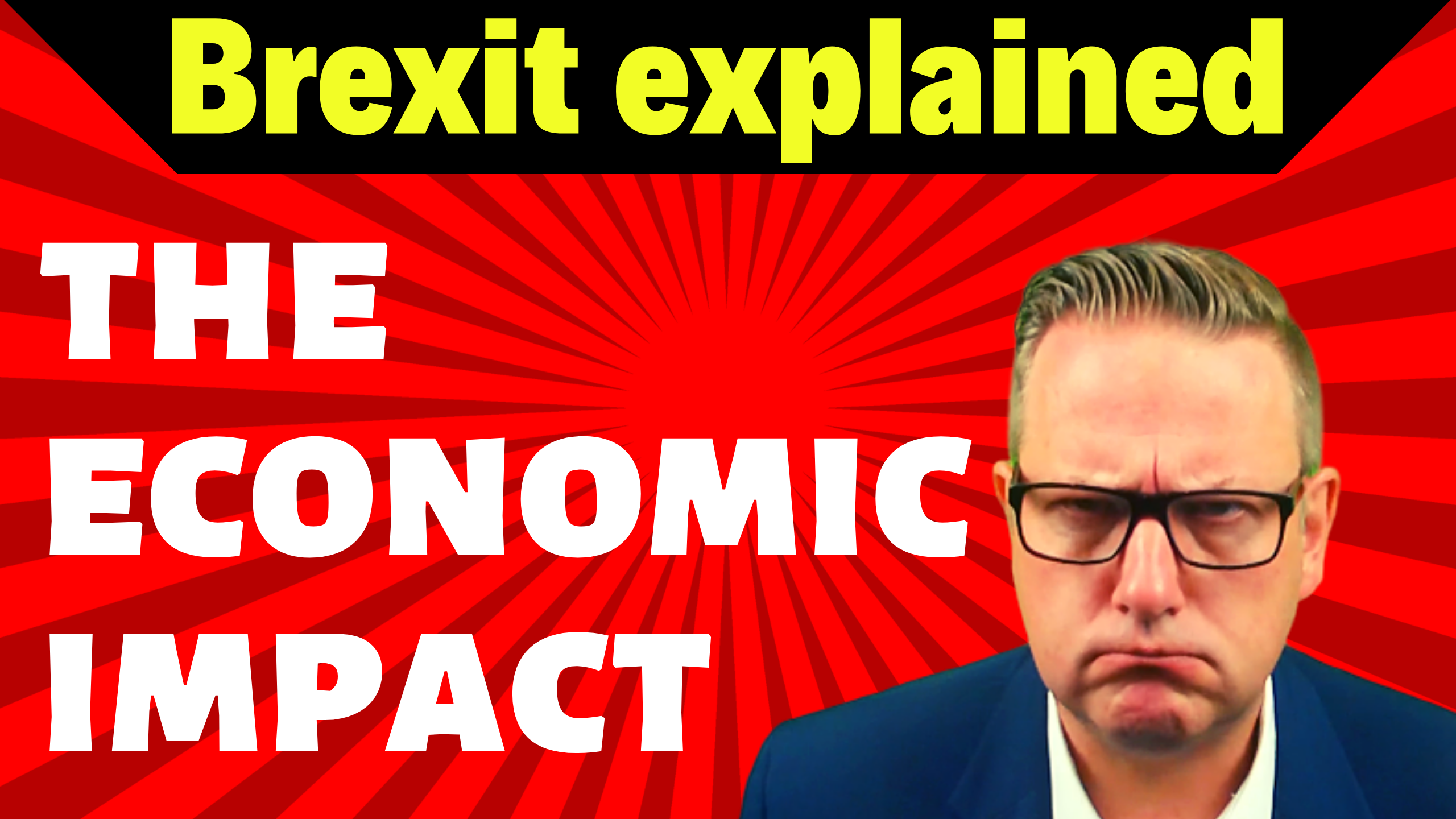