BREXIT officially took place on February 1, 2020, three and a half years after the referendum in mid-2016.
In addition to the dismay at the British exit from the European Union, wishful fantasies were stoked. Some cities like Frankfurt, Paris and Dublin hoped to benefit from Brexit.

„For Frankfurt there was hope that more than 10,000 jobs would be relocated from the kingdom to Frankfurt,“ remembers Oliver Schön, managing director of blackolive advisors GmbH, member of the German Property Partners (GPP) network. 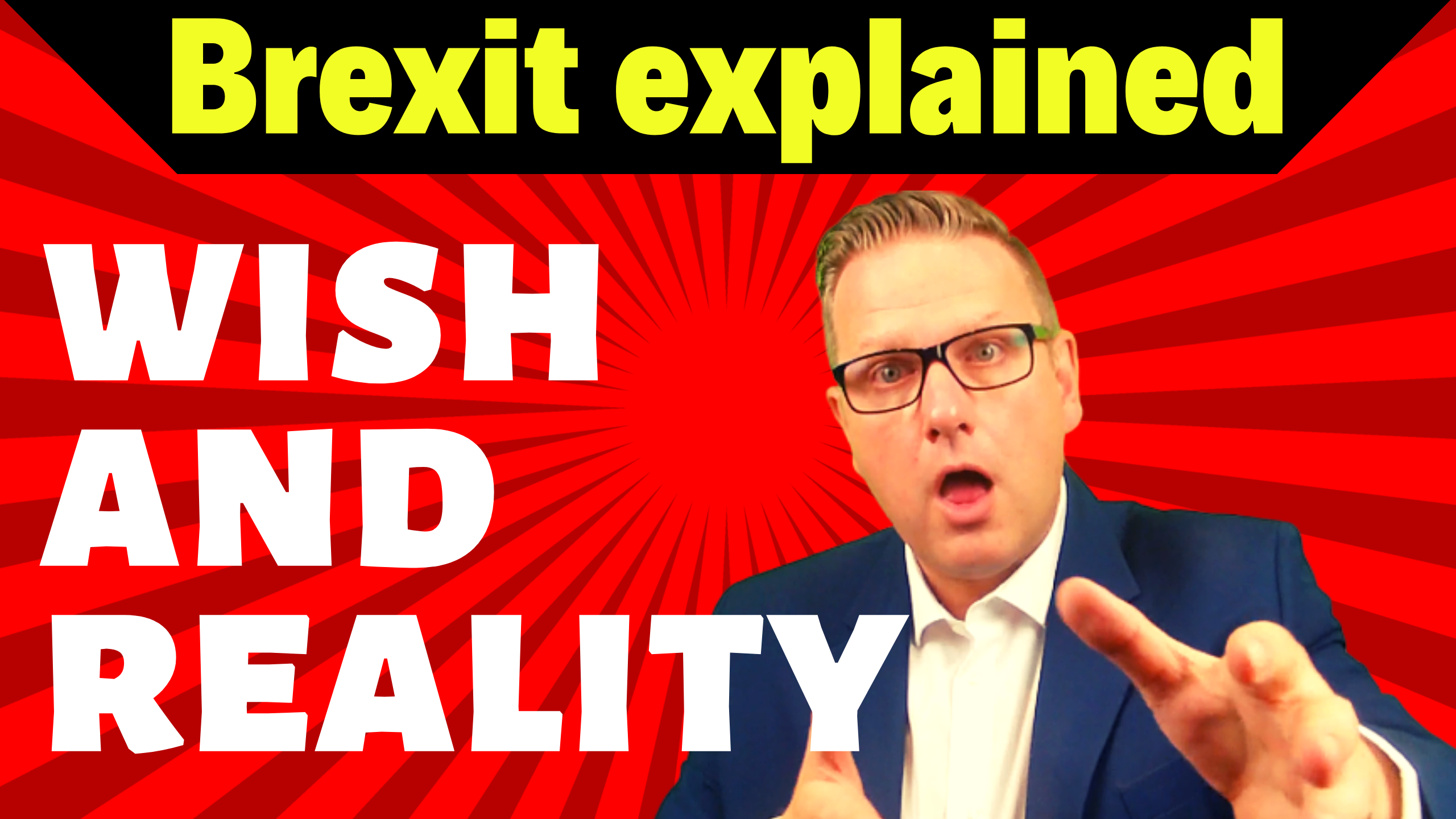