250 soldiers started on Tuesday morning from Wilhelmshaven on their mission off the Libyan coast.
On board the frigate „Hamburg“ they take part in the EU mission „Irini“.

Its tasks include enforcing the arms embargo imposed by the UN Security Council on Libya, collecting information on illegal oil exports and preventing smuggling. 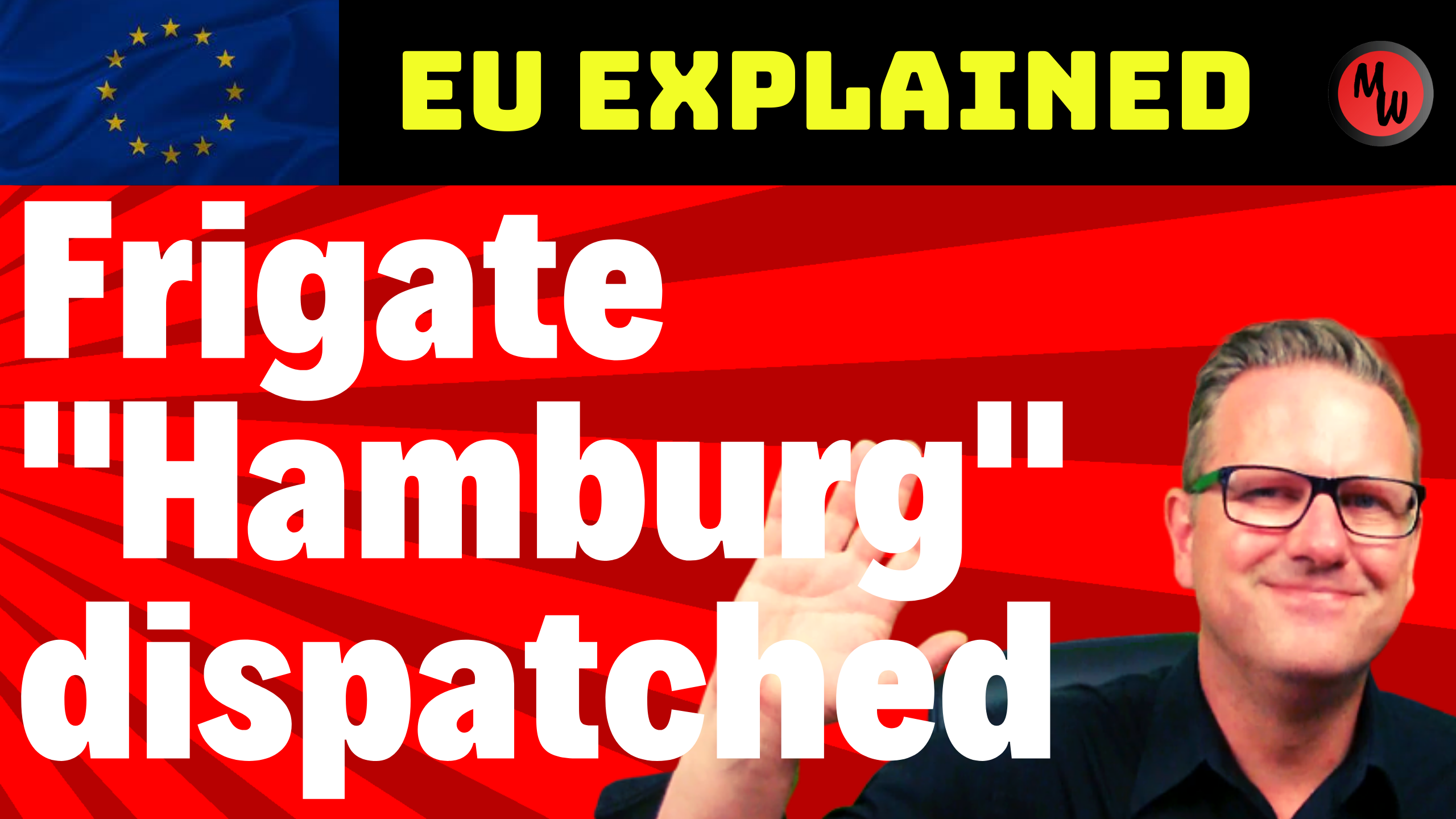