Time is short, but there is little progress. EU chief negotiator Michel Barnier has little hope of an agreement with Britain.
His British colleague agrees on this point.

The UK has not been part of the European Union since February, and there is little chance that close integration will continue, at least on an economic level:

Michel Barnier believes that a trade agreement with Great Britain is currently unlikely.
The EU negotiator said this after the recent Brexit negotiation round on both sides in London. 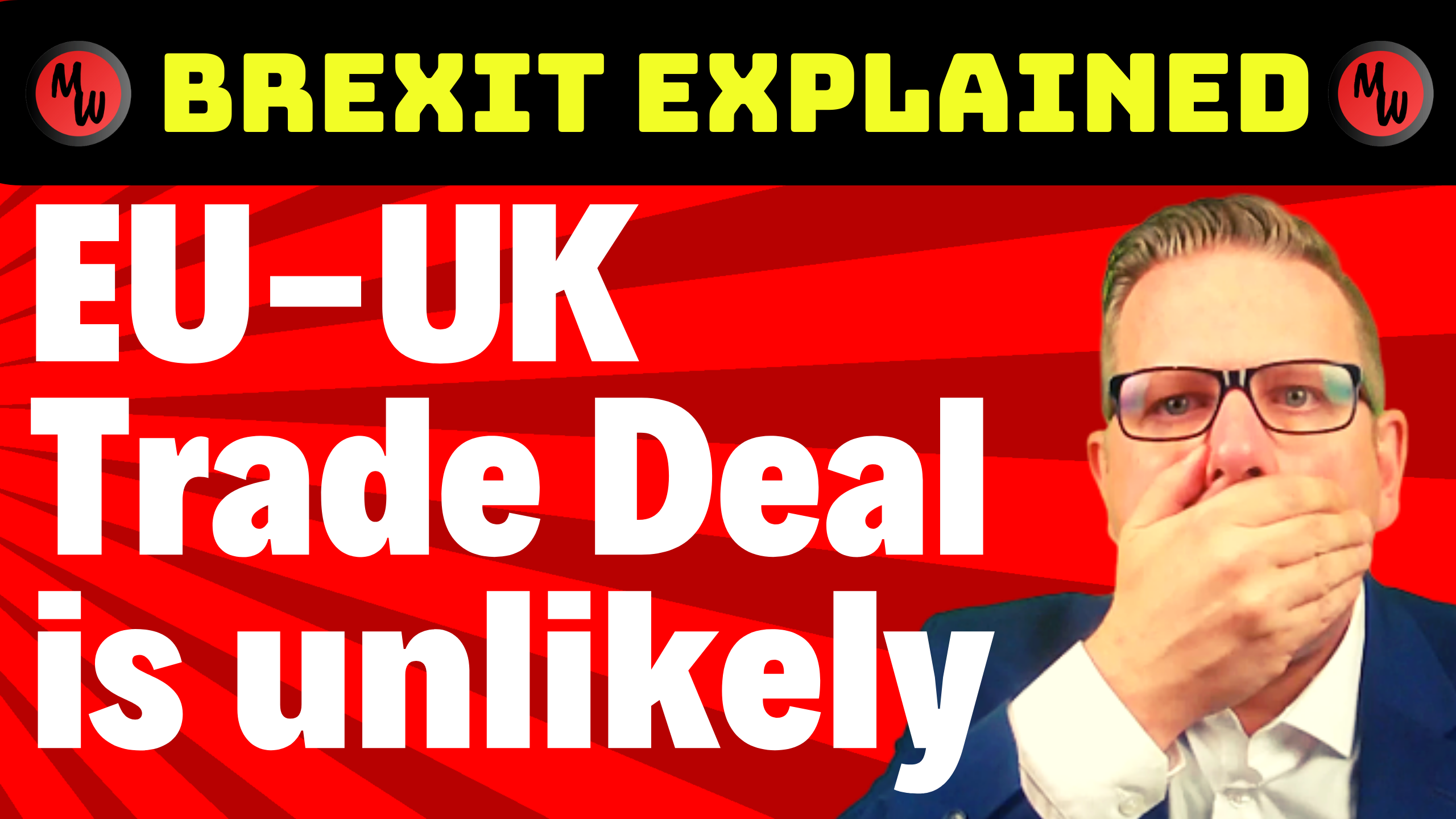