The British government promised invisible borders and a Brexit that citizens hardly notice in everyday life.
Now it is different.
Downing Street commits the kingdom to an uncomfortable „restart“.

Fields still shape the landscape.
Horses stand on a pasture separated by wooden fences, wildflowers bloom on adjacent meadows. It is as much idyll as is possible on the edge of a motorway.

But in the next few weeks, a huge parking lot for trucks is likely to be created here along the M20 in the English county of Kent. 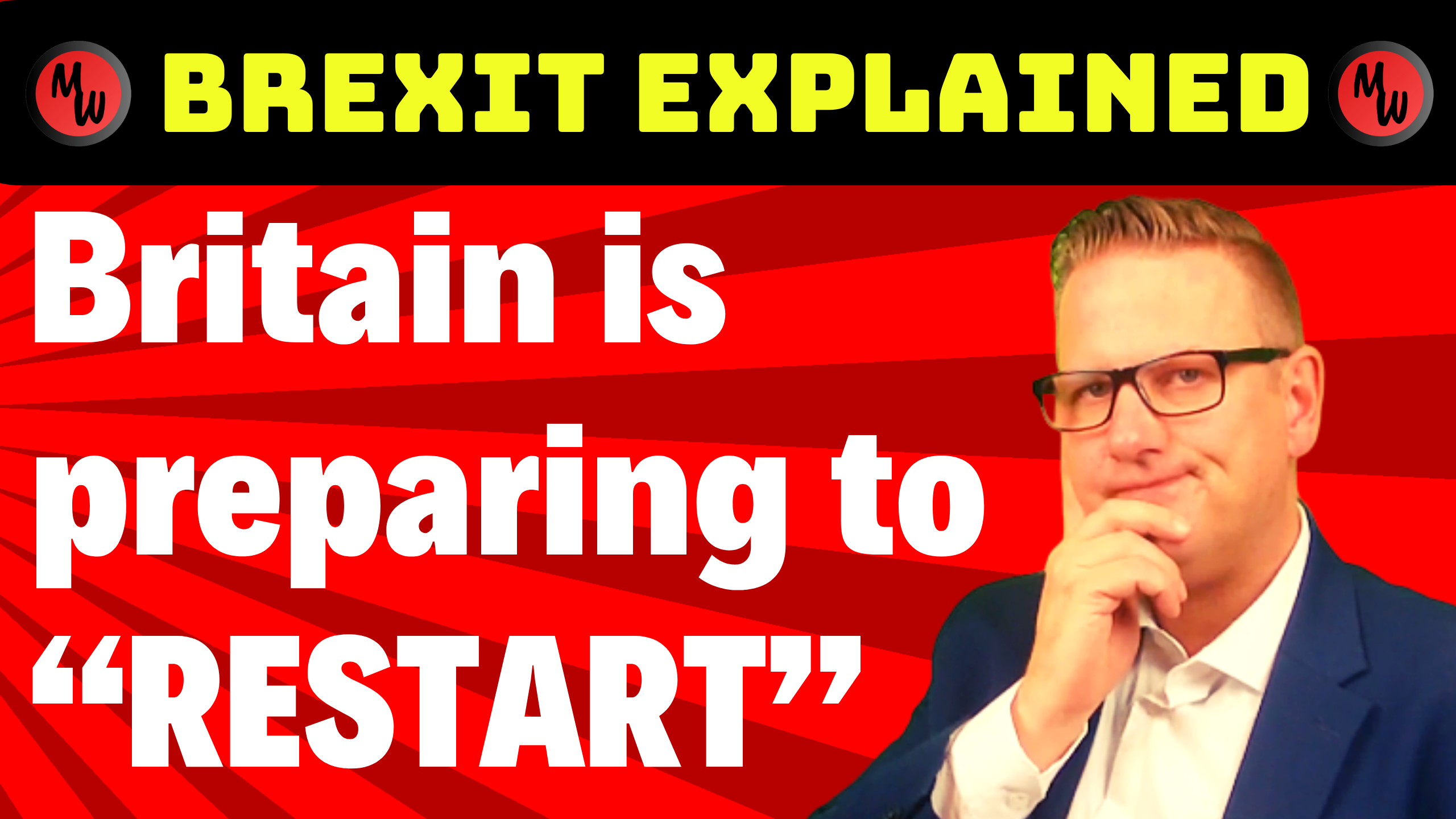