And today I want to give you some comments from my perspective about Nigel Farage´s decision not to stand in the general election. 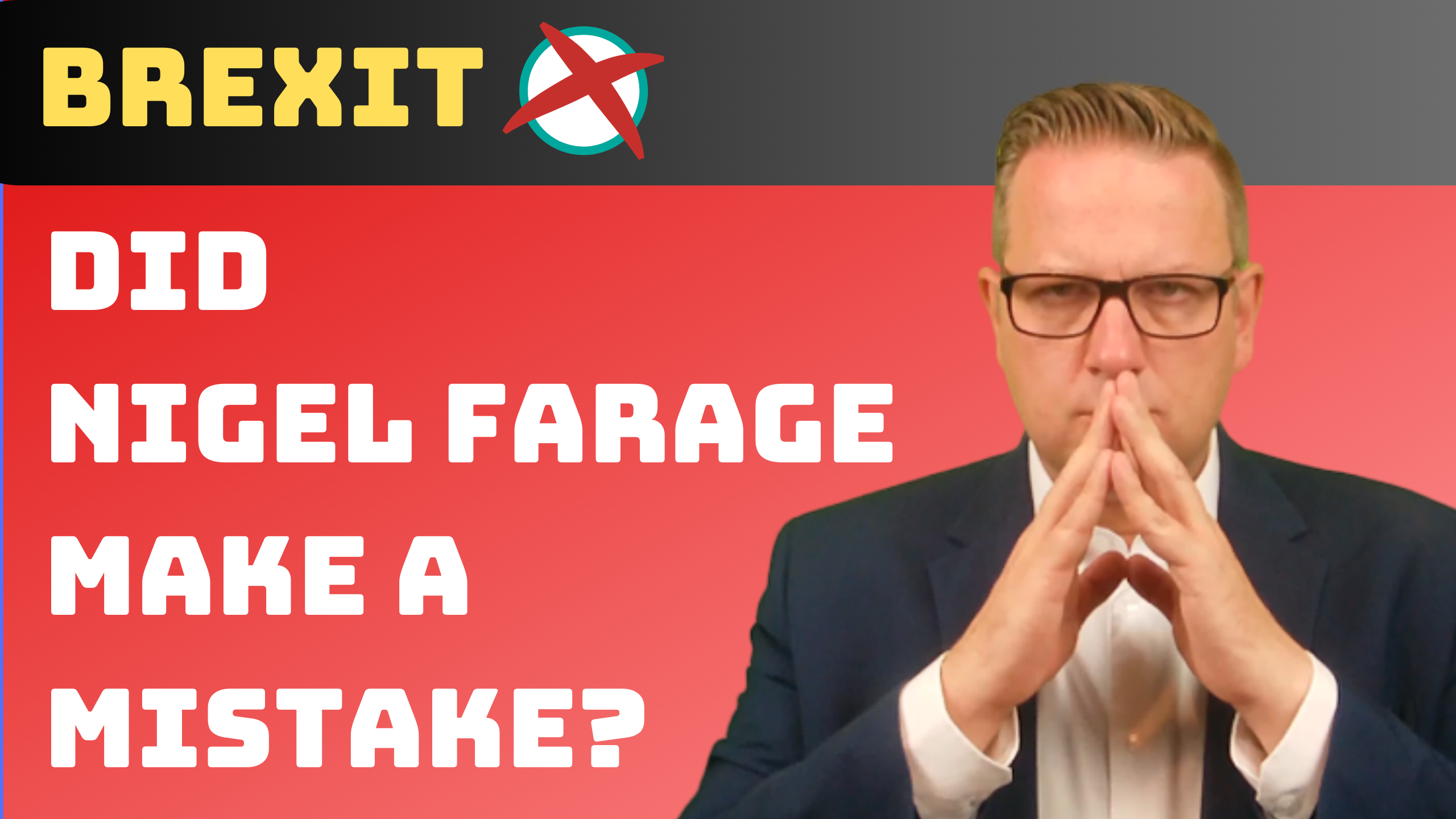