After the impact of my last Brexit-video I decided to keep on giving you updates. I spent some time in the UK and am a keen follower of what has happened in the house of commons recently.

Today I talk about this week´s developments, which are many. Can Jeremy Corbyn succeed? I talk about Jeremy Corbyn´s proposal to MPs, Jo Swinton´s reaction, Boris Johnson´s live public PMQs, Nancy Pelosi´s comments on a trade deal, Operation Kingfish and also a theory about Sinn Fein I just read.

Due to the number of foreign viewers, I will continue with my english videos also for a series regarding „German politics explained“ which just started with the first episode. The second is due on Tuesday. 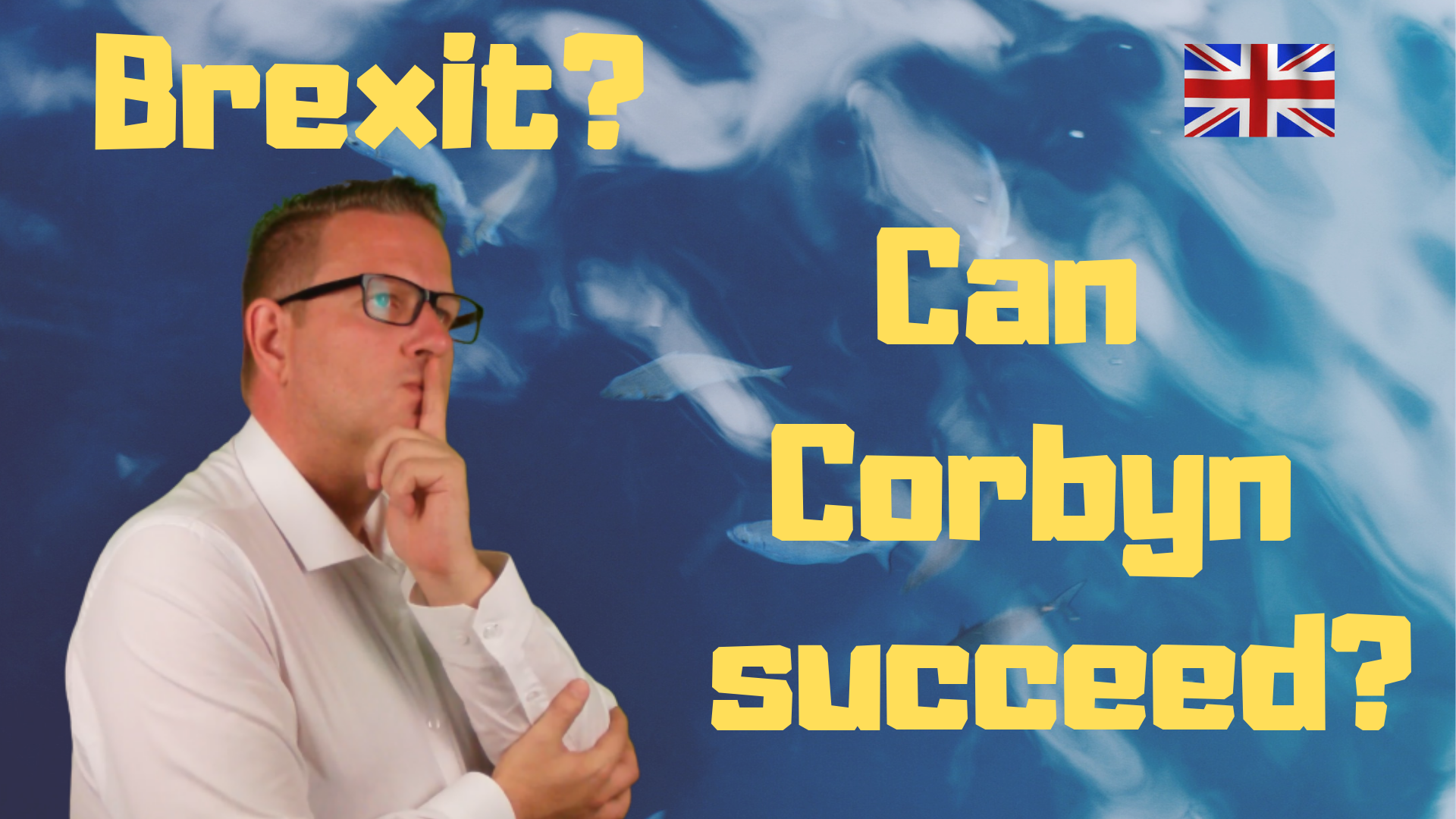