Today I want to give you some comments from my perspective about the facts, that the President of the European Parliament, David Sassoli and EU-Chief-Negotiator Michel Barnier confirmed to the press, that there are still no proposals from the UK. 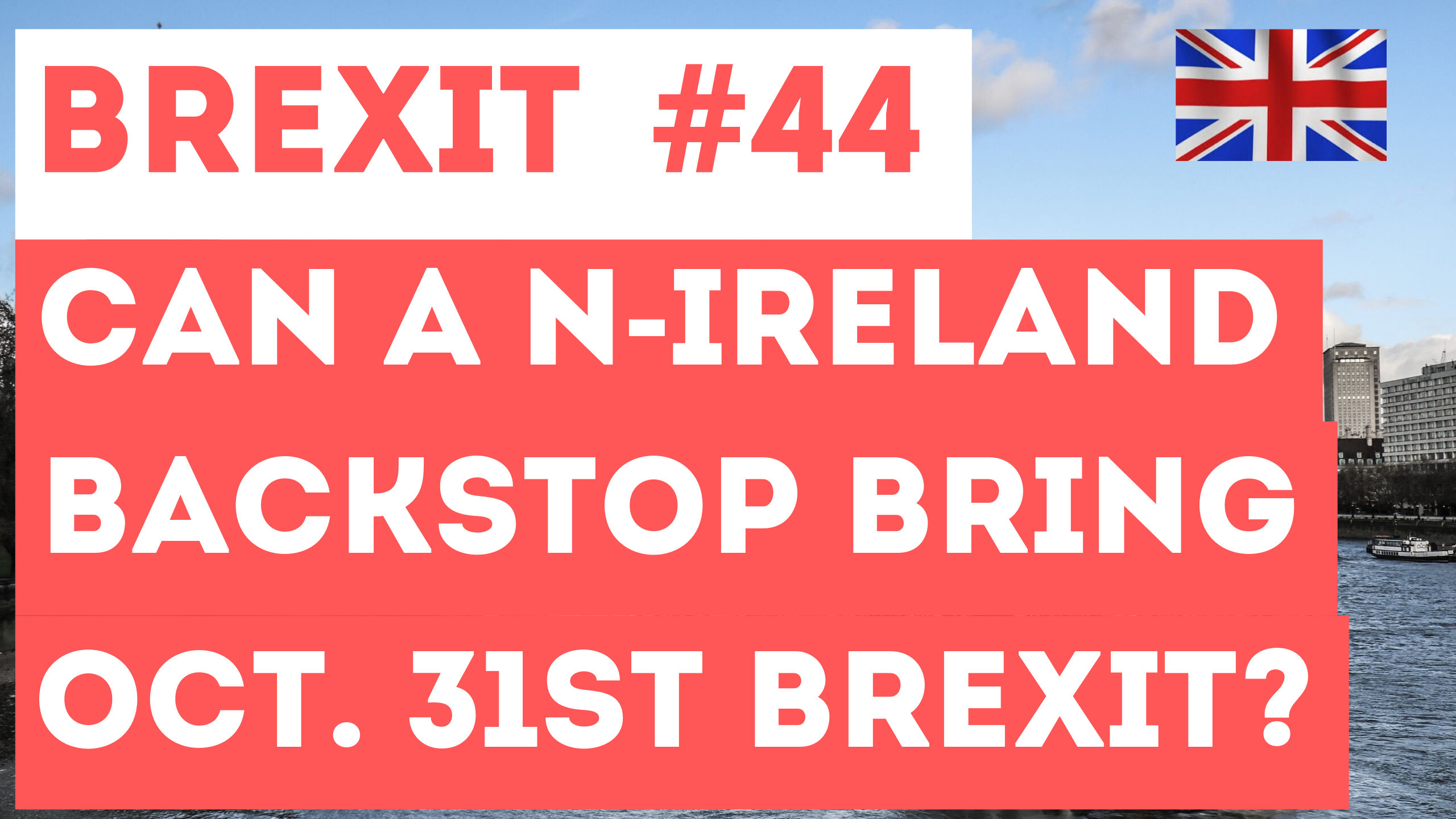