Today I want to give you some comments from my perspective about the possible consequences of the election on Brexit. 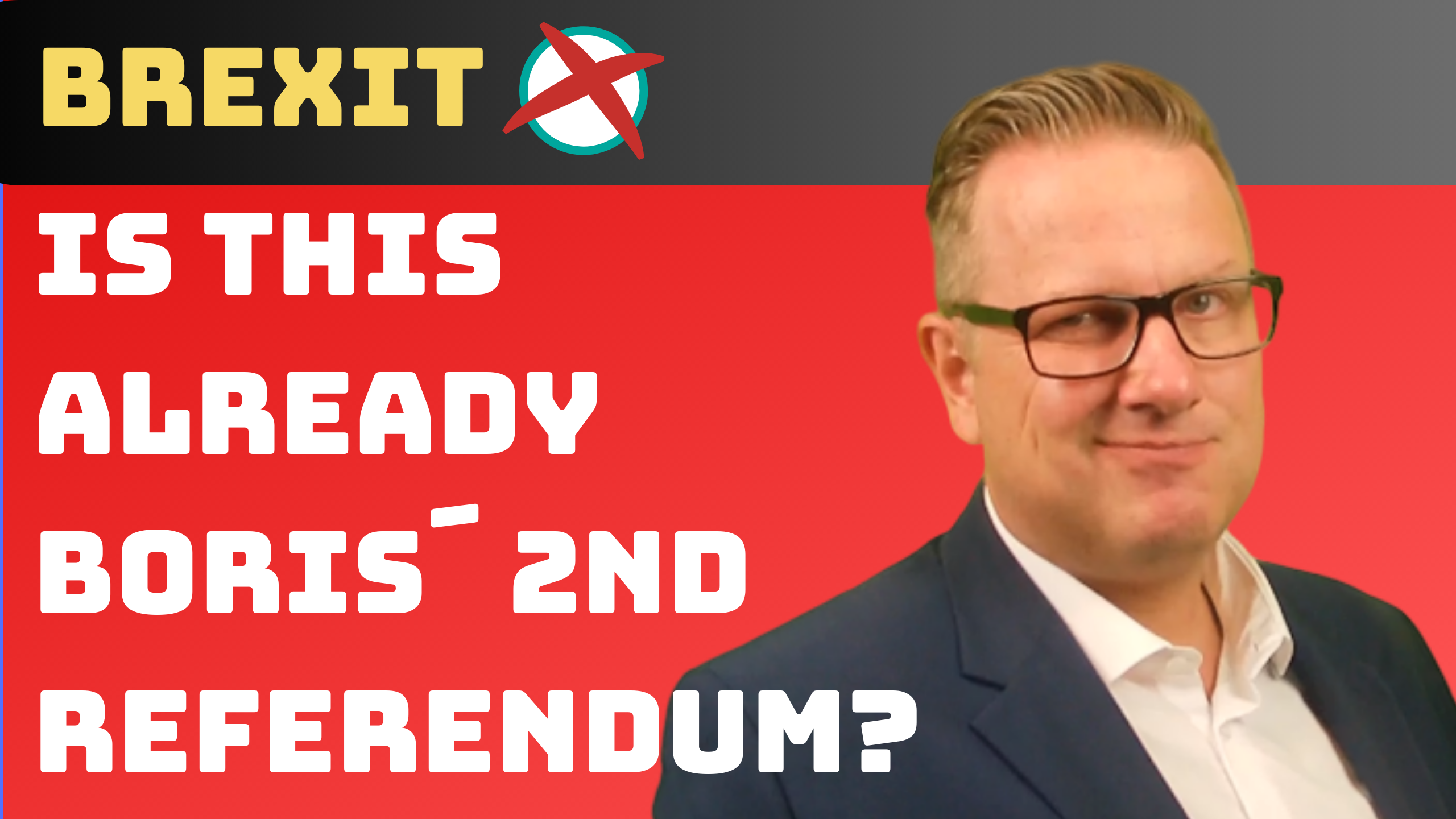