Today I want to give you some comments from my perspective about the newest opinion polls and the meaning for Jeremy Corbyn. 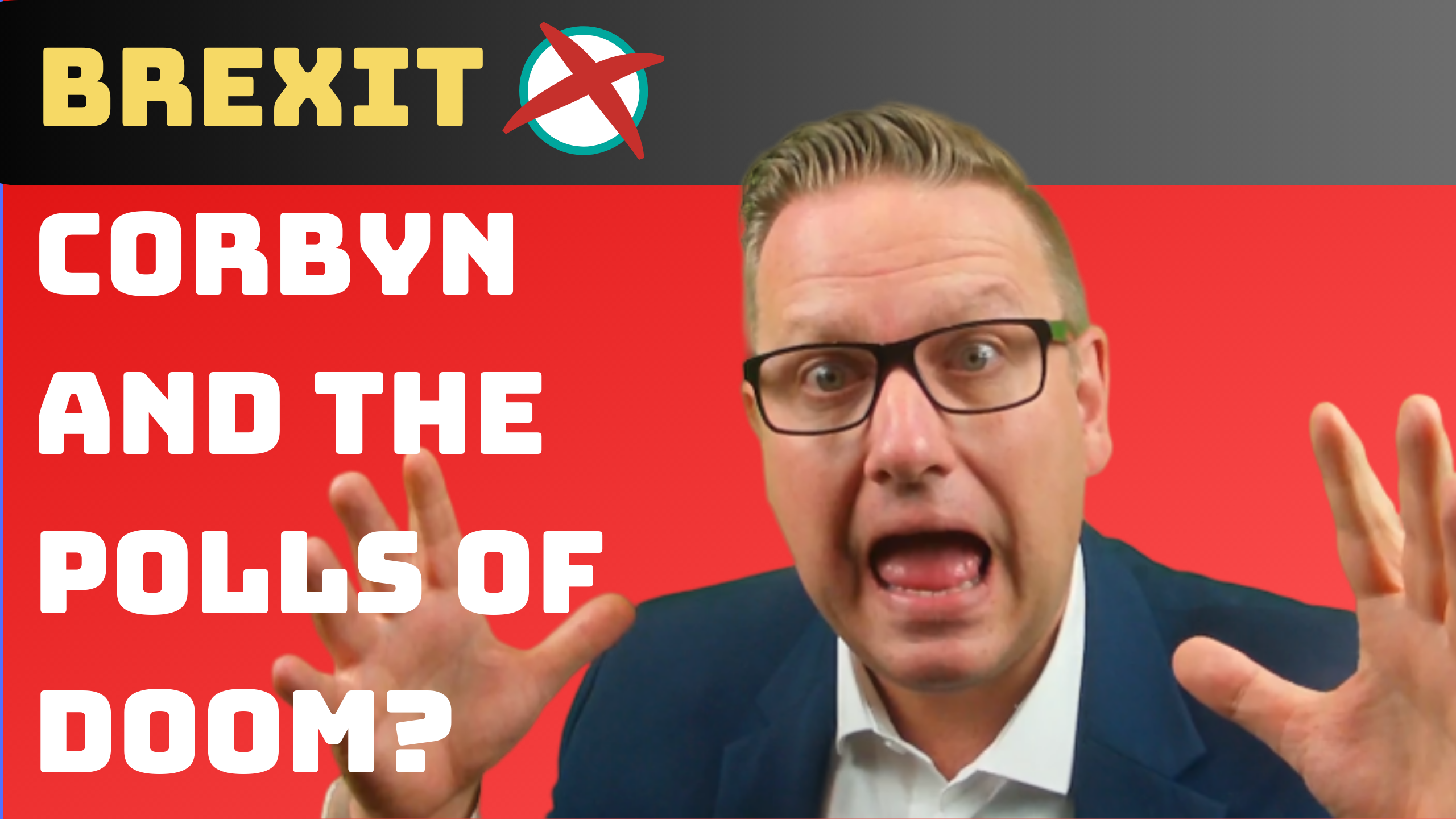