Today I want to give you some comments from my perspective about Boris Johnson´s grave mistake this week. 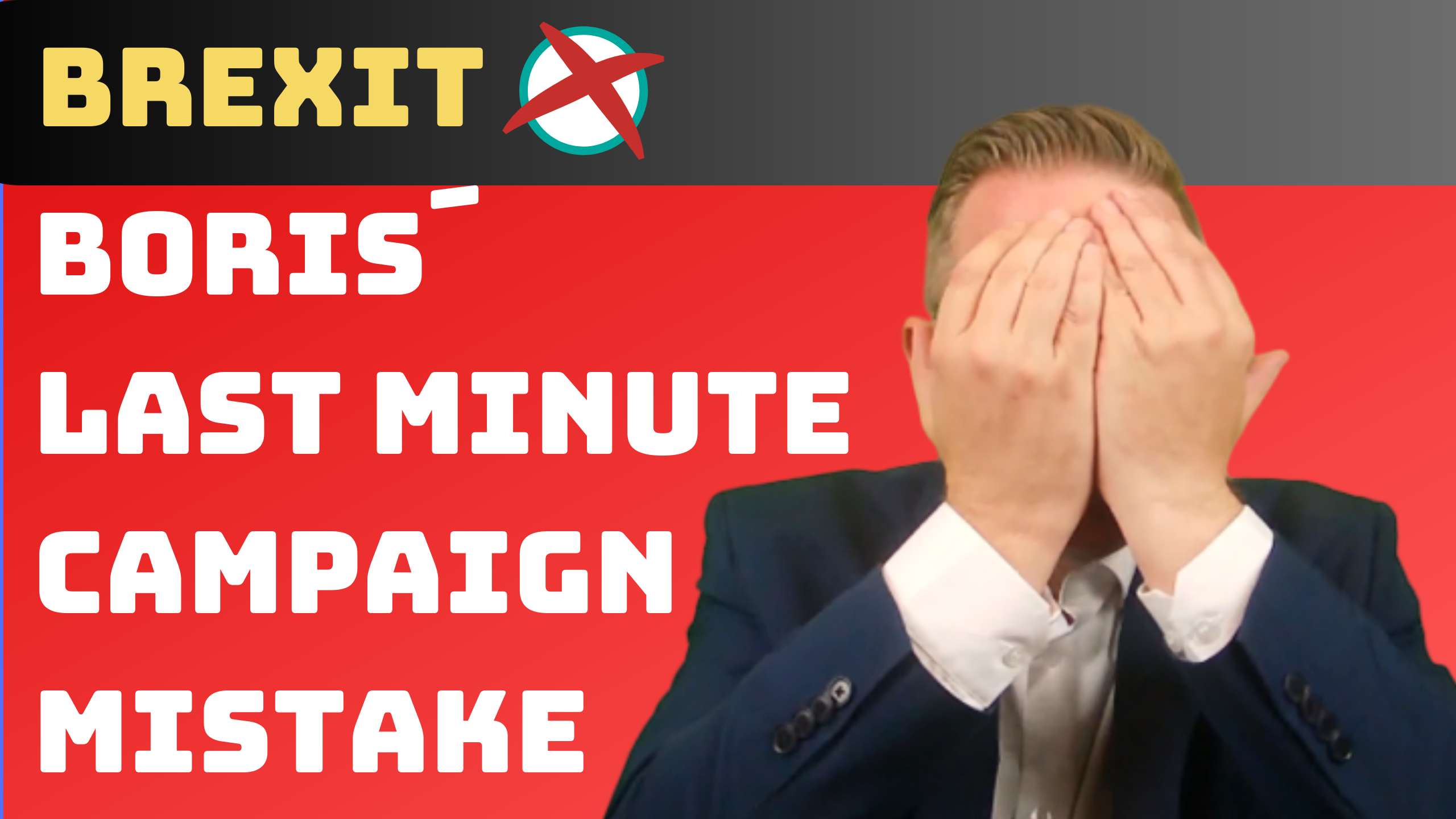