Today I want to give you some comments from my perspective about the election and if another electoral system like the complicated German hybrid electoral system would have made a difference. 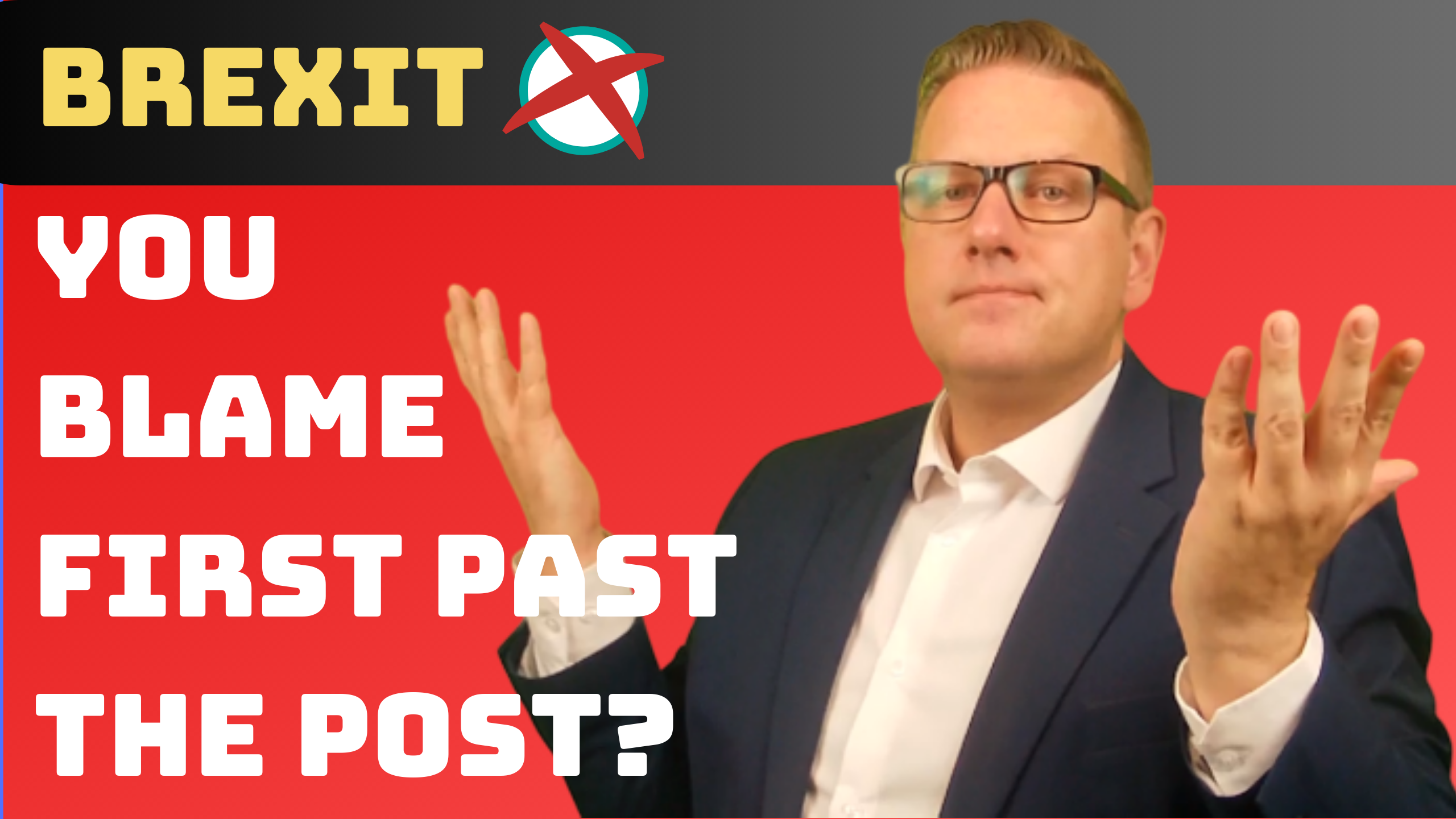