Today I want to give you some comments from my perspective about the draft Trade Deal EU Chief Negotiator Michel Barnier has completed and presented to the EU and the UK this week. 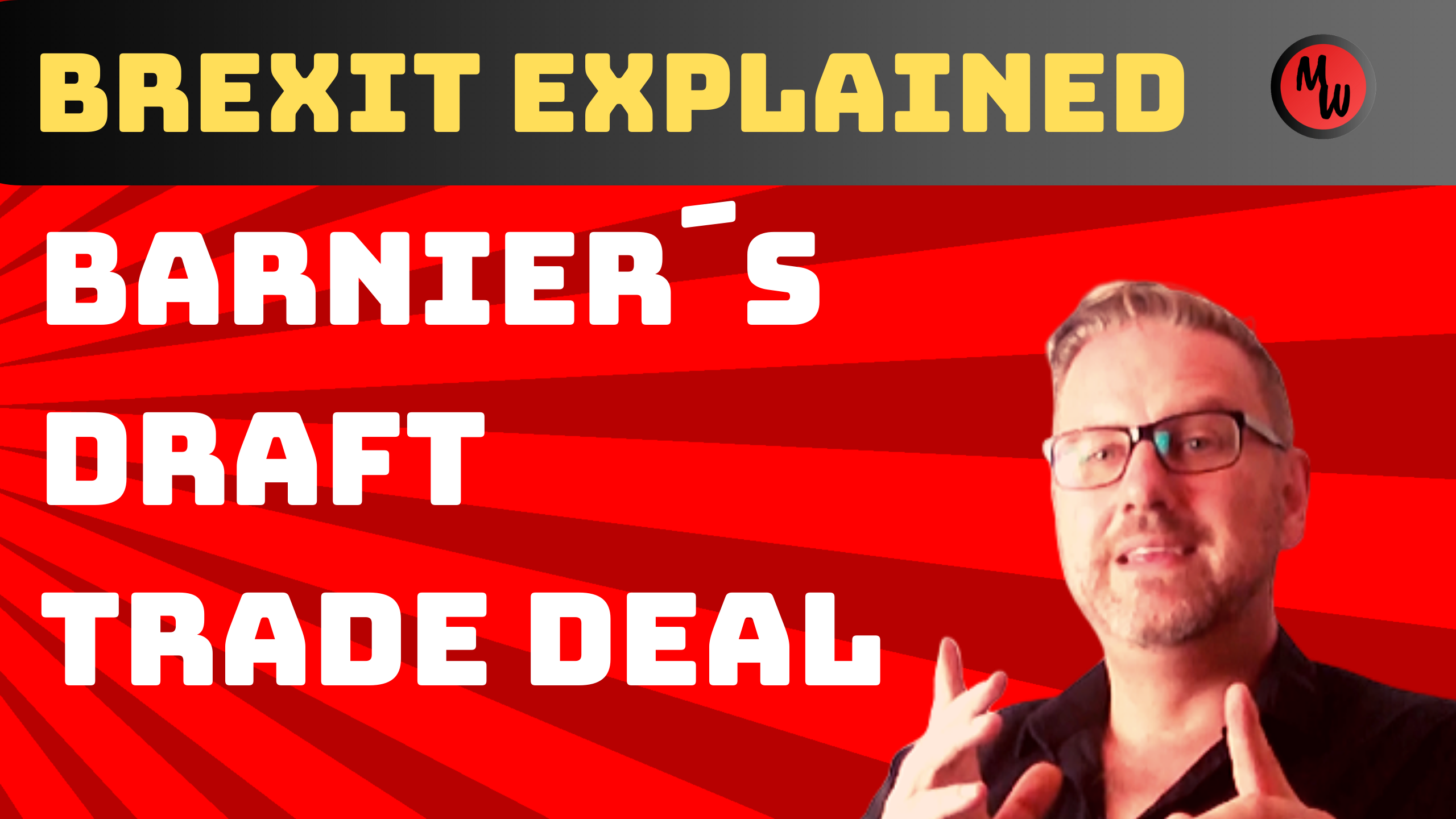