Today I want to give you some comments on the negotiations between the EU and UK.

200 experts from Great Britain and the EU crouch in day-long video conferences and know from the start that they cannot agree on Brexit.

The power to compromise is lacking.

It could have been saved – the four rounds of negotiations between Brussels and London over the future relationship after the divorce called Brexit. 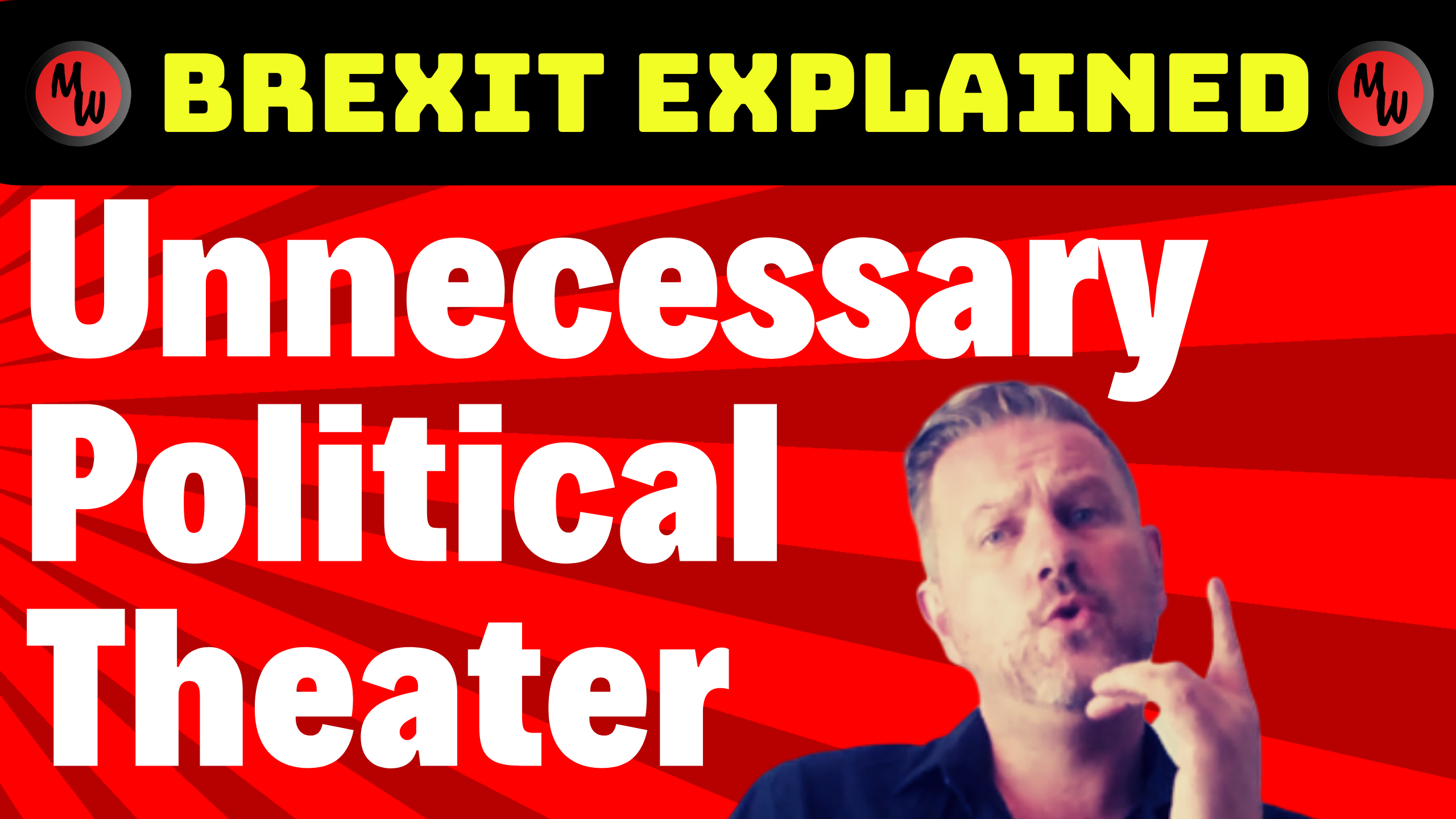