Today I want to give you some comments from my perspective about the Withdrawal Agreement that is right now being legislated in the House of Commons. 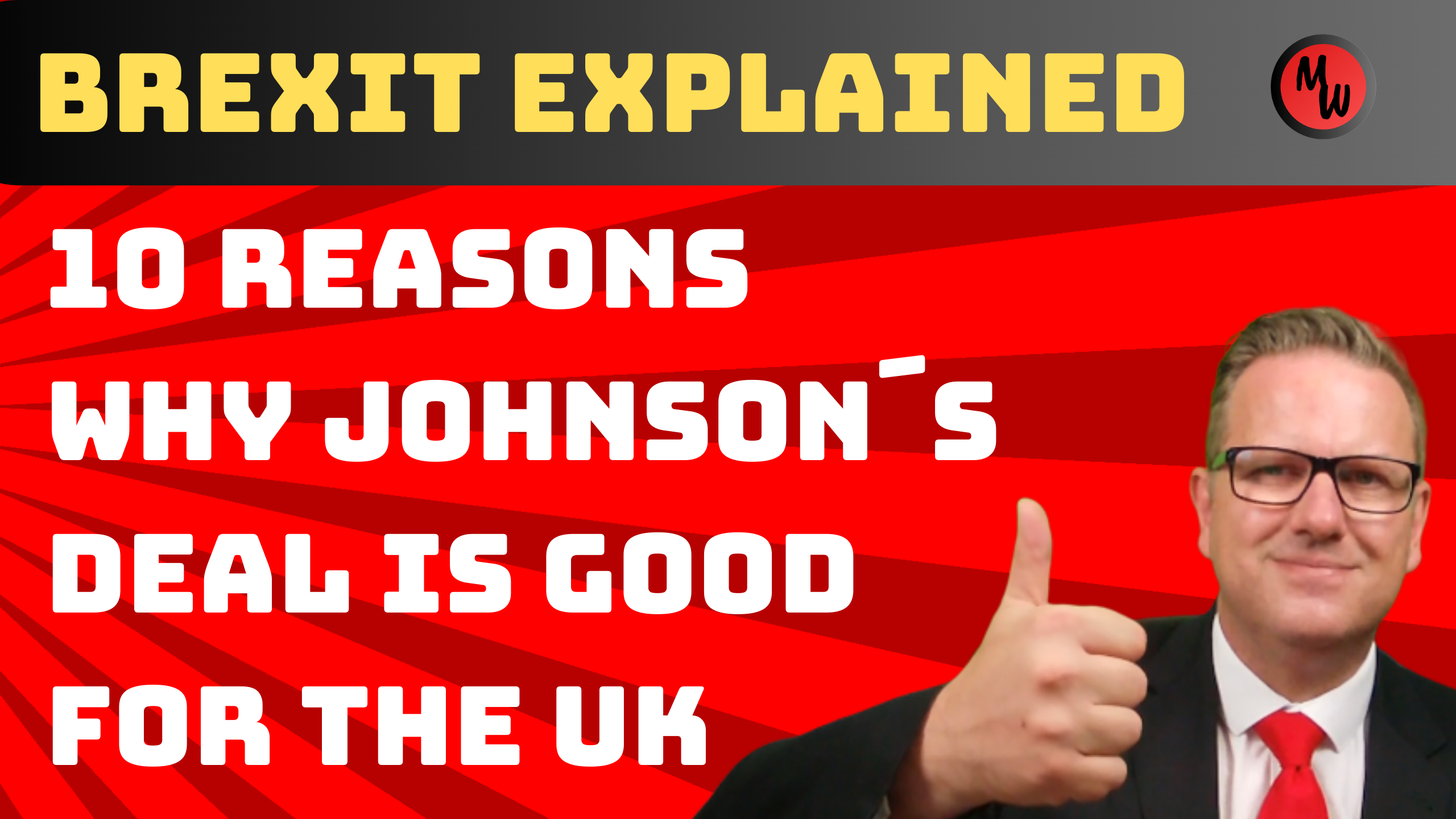