Today I want to give you some comments on the UK-USA trade talks.

But now the US government is dampening his hopes. Global Britain still has to wait:

The Brexit supporters had promised the people a trading nation like in the Empire. 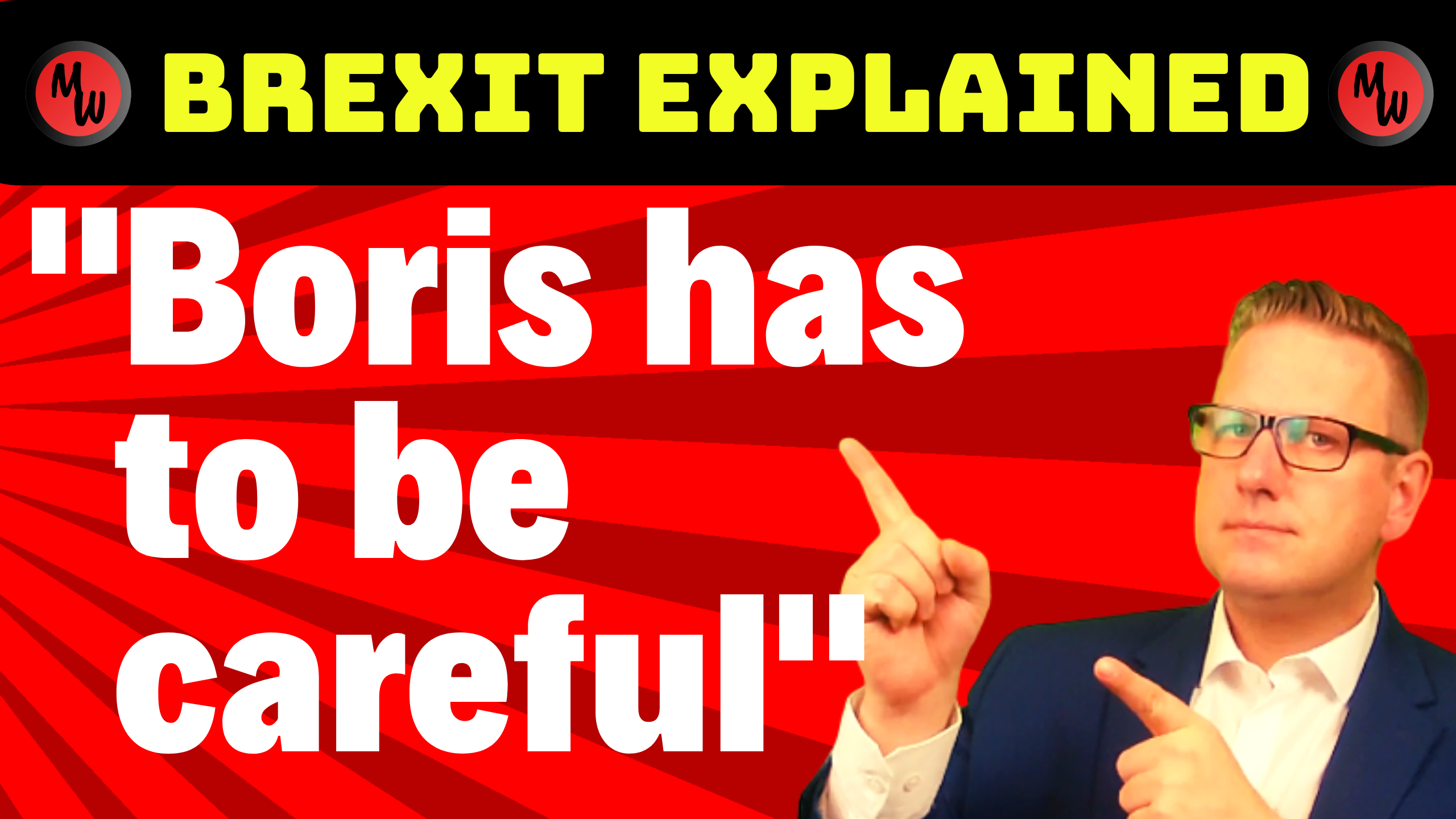