Support for the integrity of the United Kingdom has long been regarded by commentators on British politics as a core element of the Conservative party’s political identity.
But the depth of its commitment to unionism has been questioned in recent years.

There have been a number of claims that leading figures in the party have put other goals, like Brexit, ahead of a focus on preserving the Union, and the current Conservative government is set on a collision course with the devolved administrations over its proposals for regulating the UK’s internal market. 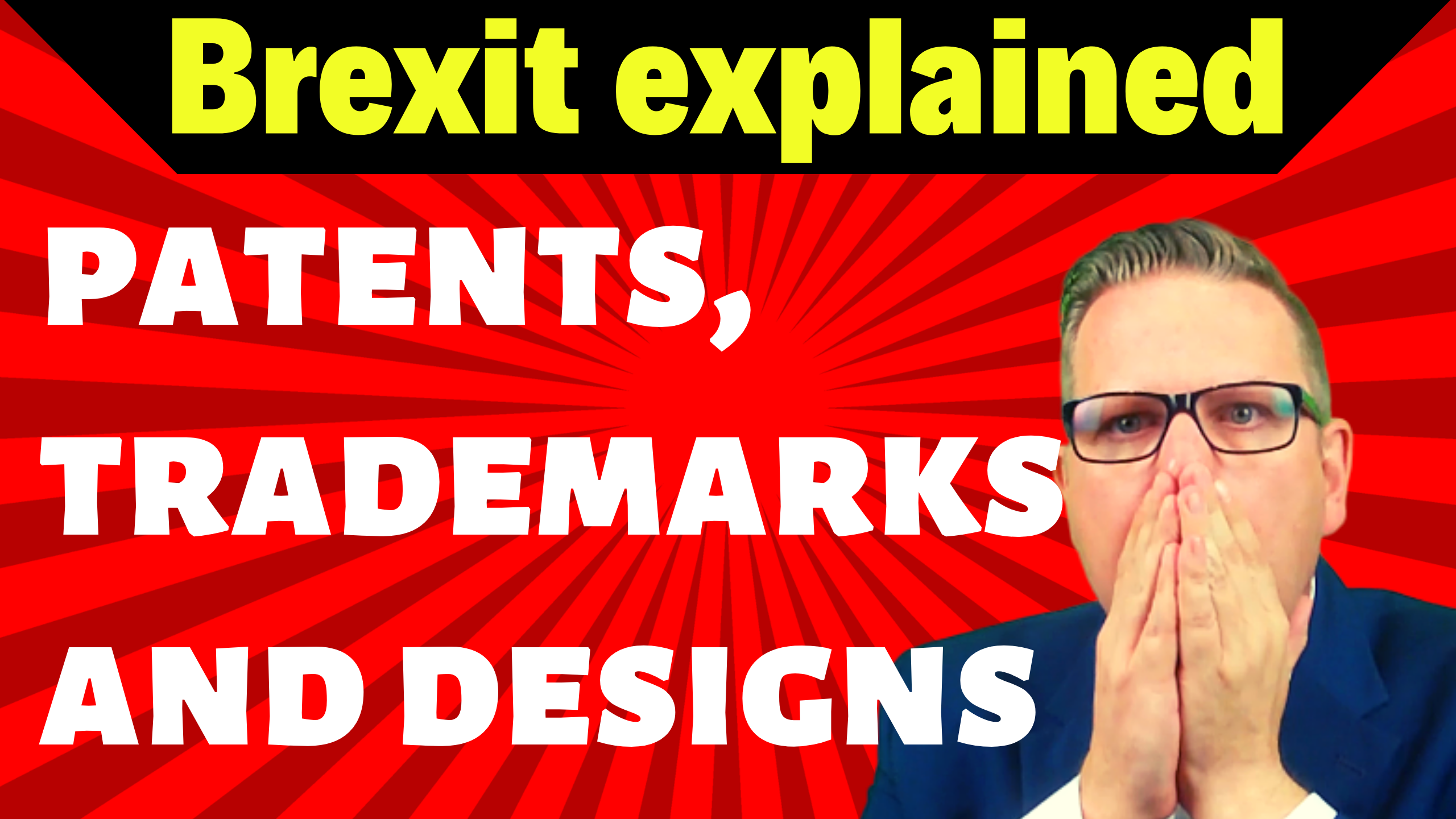