Professor Anand Menon from UK in a changing Europe commented on the no deal preparations and their relevance.

They’re all at it now. Following the report that the working assumption among Ministers is that there will be no Brexit deal, Michel Barnier announced at his press conference to mark the end of the latest round of talks that a trade deal is now ‘unlikely’. 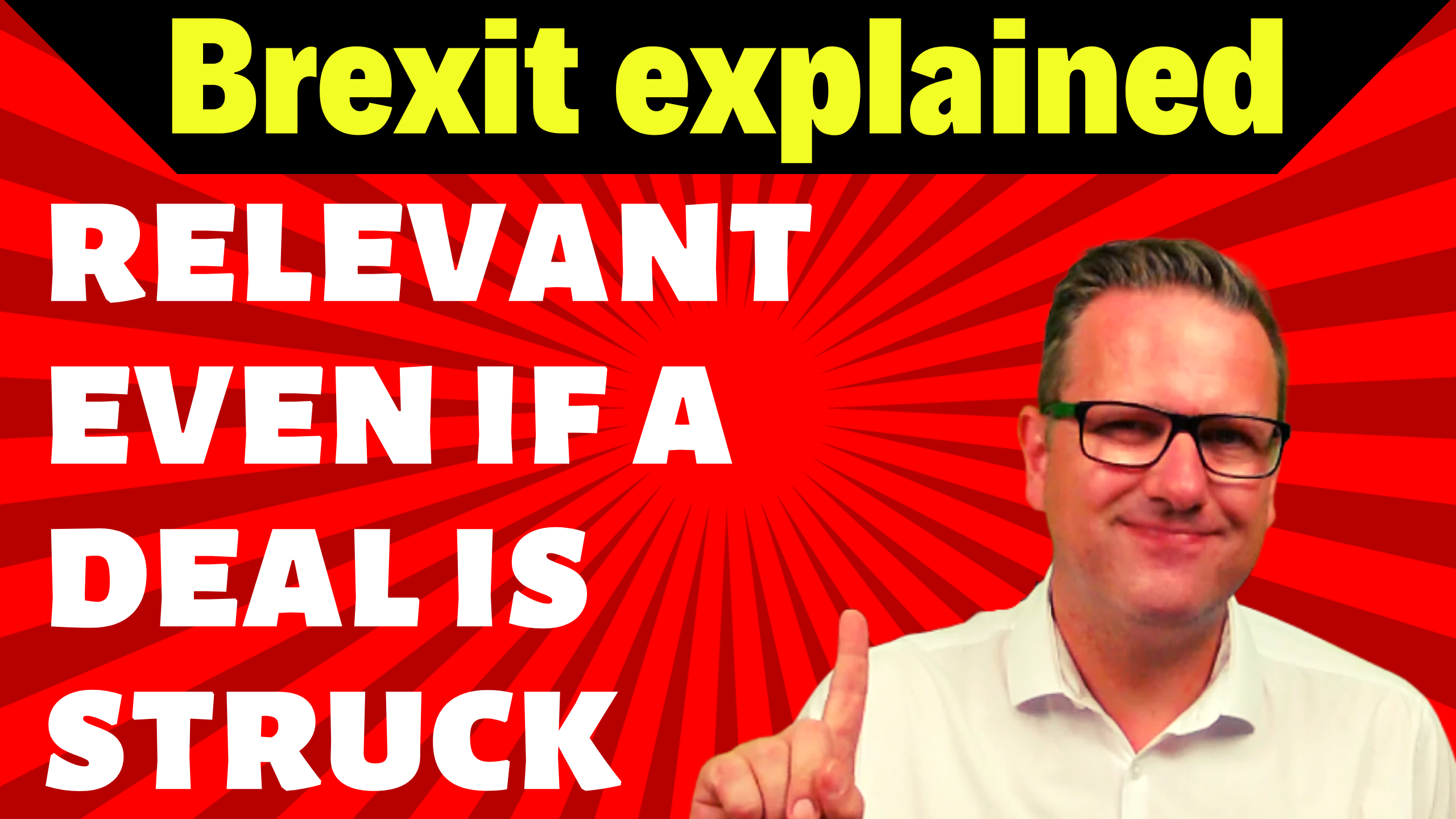