In this episode of the series „German politics explained“, I give you a tour to the location of my Borough Council. I have been elected into it as a member in 2014. I will also tell you about the Parties in the council and a bit about our work. We are a part of German Politics to and so I don´t want to leave that part out in this series. 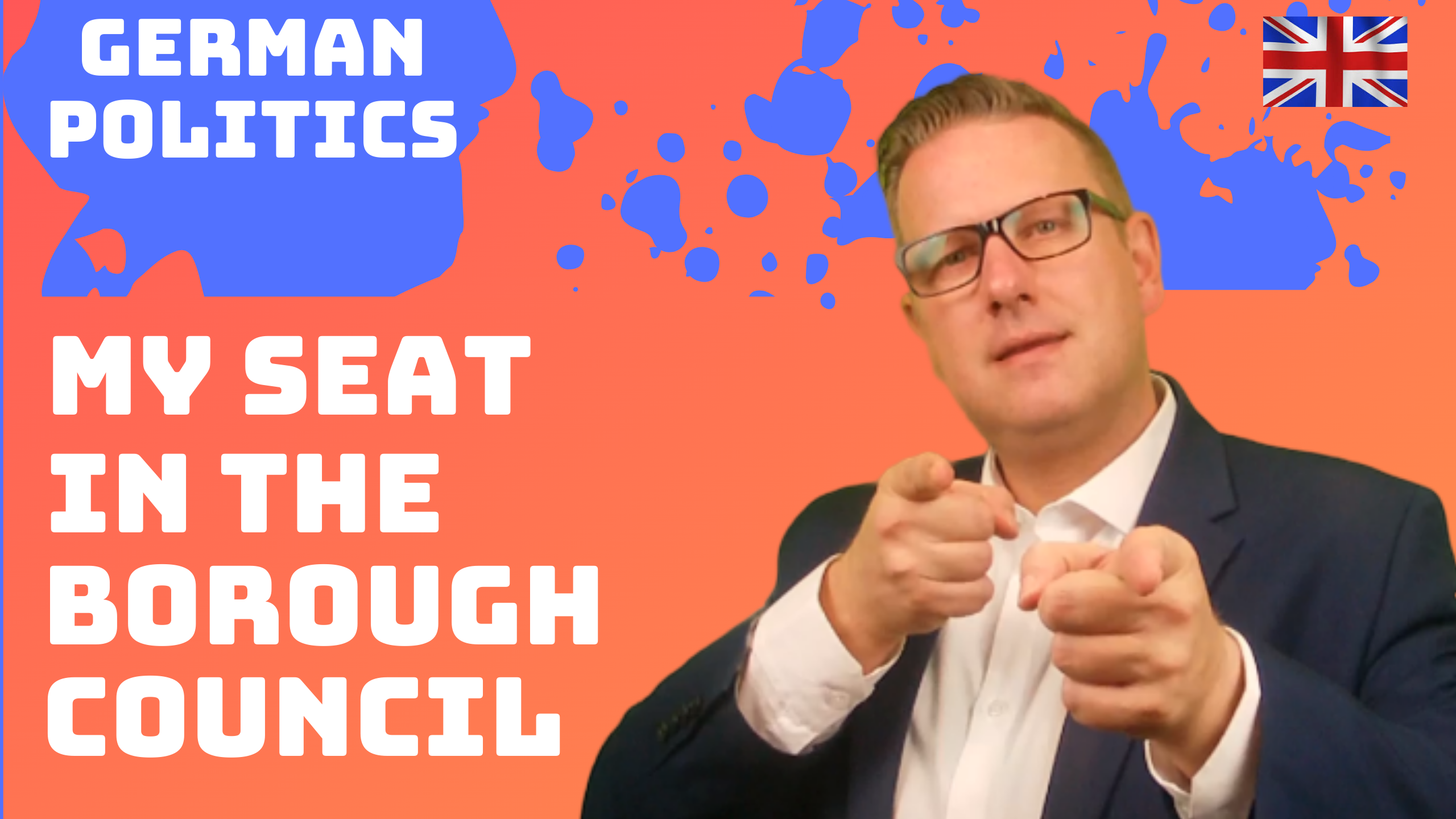