In the first episode of the series, I begin as a base with the Federal Republic of Germany and its states, in which the country is divided. 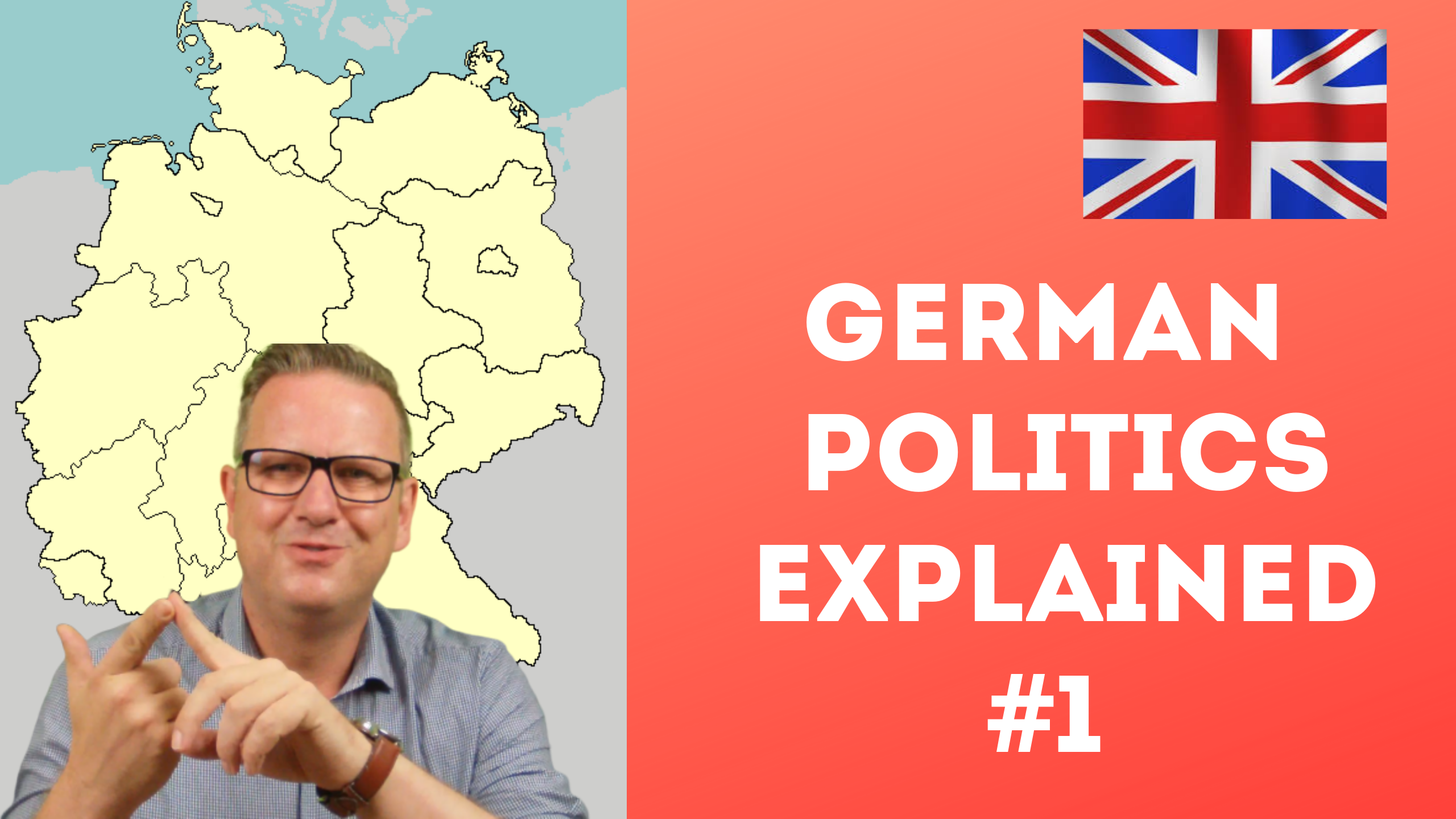 Sa., 28.09.2019
In this episode of the series „German politics explained“, I give you details about the German Federalism, its bodies and structures. For those who are interested, I would like (...)