After the seventh round of talks on a Brexit agreement with representatives of Great Britain, EU chief negotiator Michel Barnier was deeply disappointed and concerned.
The bottom line was that there were only two months left to complete the text on time, which would then have to be approved by the European Council and the European Parliament, he said.

The Frenchman criticized the British side for having shown no will to move forward on fundamental issues.
Road transport was also a focus. Barnier vehemently rejected special conditions for the British. 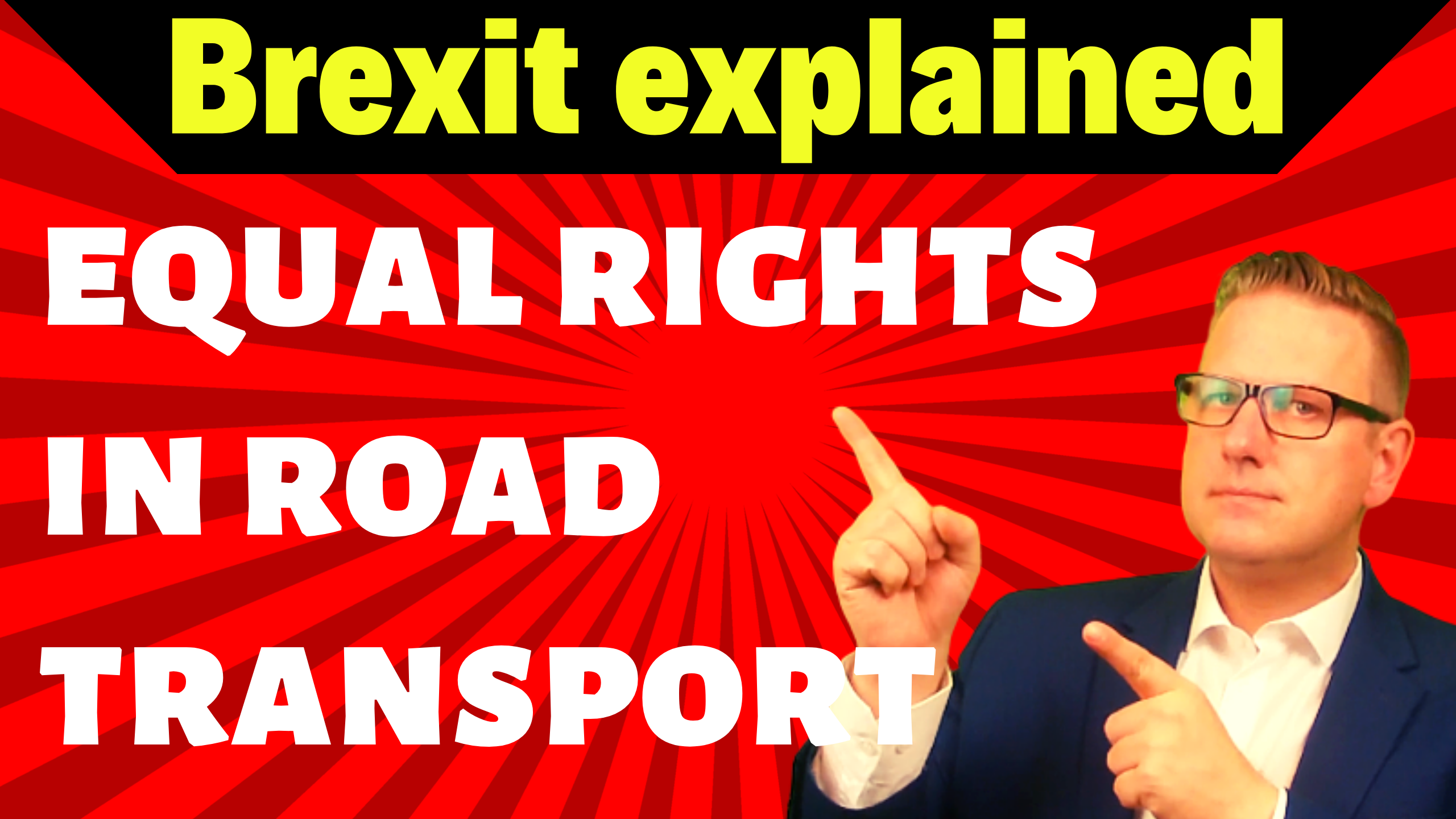