Today I want to give you some comments from my perspective about the election and if another electoral system like a different version of First past the post could make it more democratic. 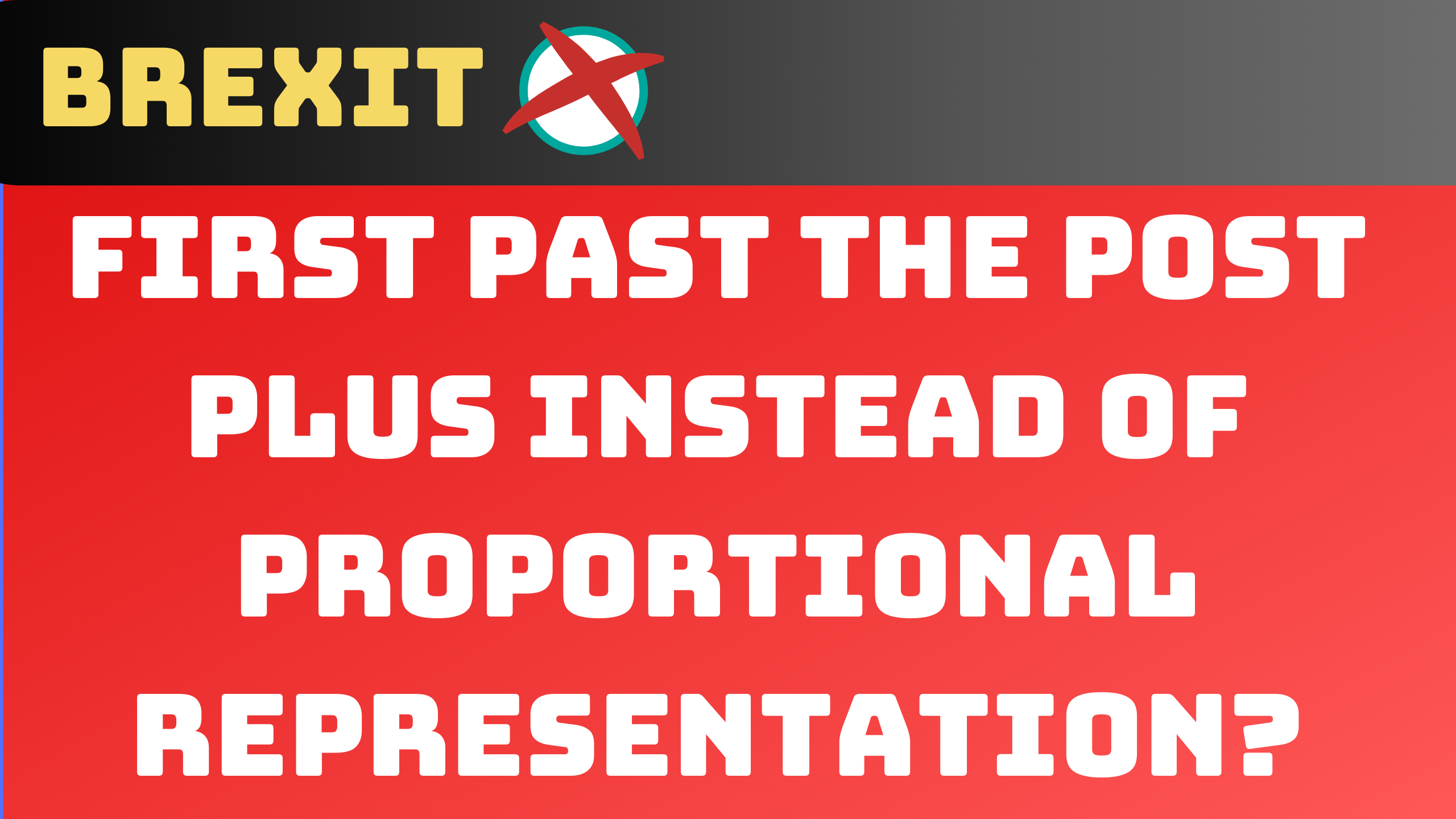 Brexit and the 2019 UK Elections: Are people right to blame the electoral system?

Sa., 14.12.2019
Today I want to give you some comments from my perspective about the election and if another electoral system like the complicated German hybrid electoral system would have made (...)