The WTO is sometimes described as a “free trade” institution, but that is not entirely accurate. The system does allow tariffs and, in limited circumstances, other forms of protection.
More accurately, it is a system of rules dedicated to open, fair and undistorted competition. 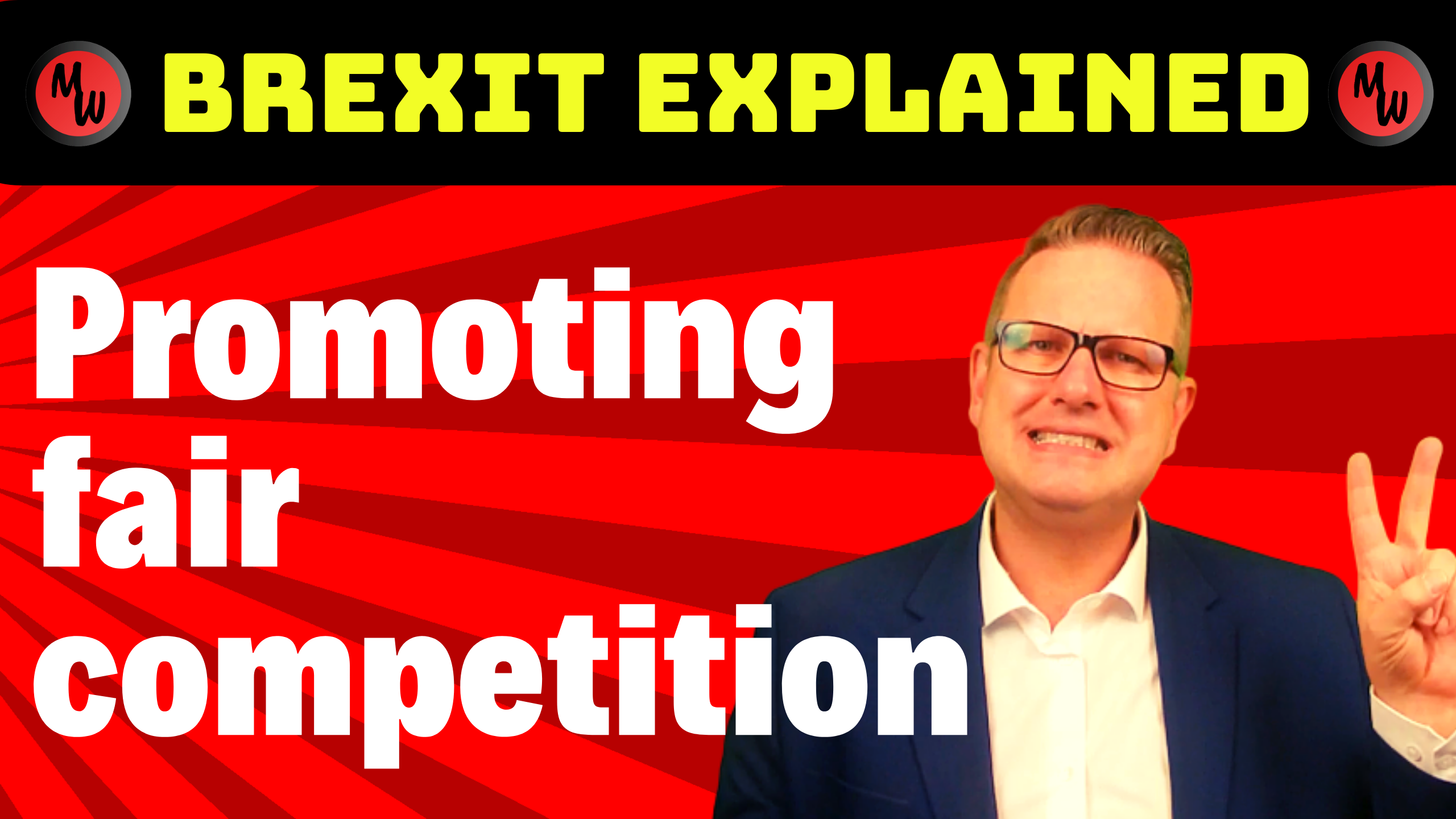