In the third episode of the series „German politics explained“, I give you details about the German federal Government, about its function, what Ministries exist and who are the Chancellor and the Ministers. 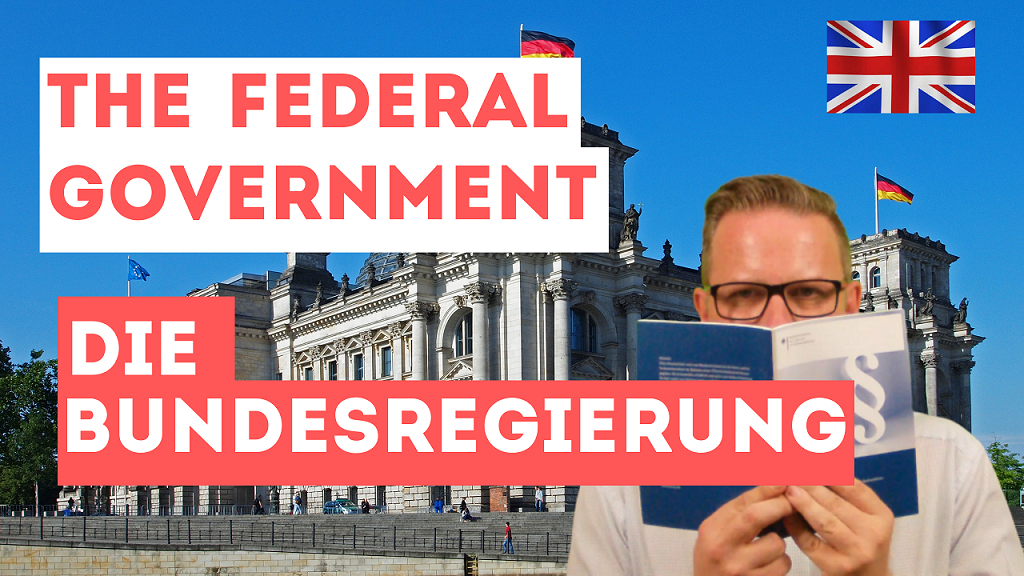