And today I want to give you some comments from my perspective about the goals of the Lib Dems during these elections especially regarding Brexit. 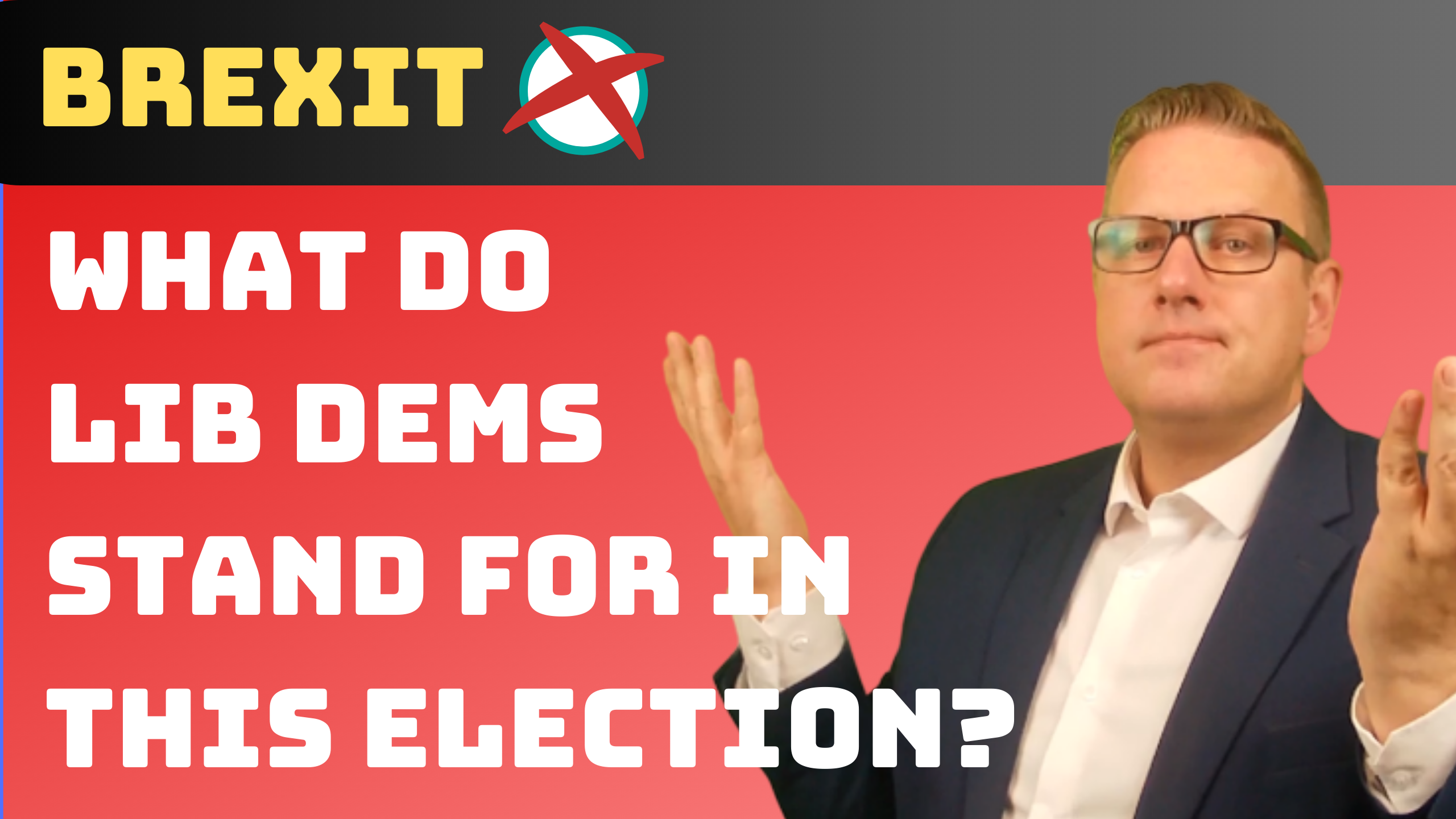